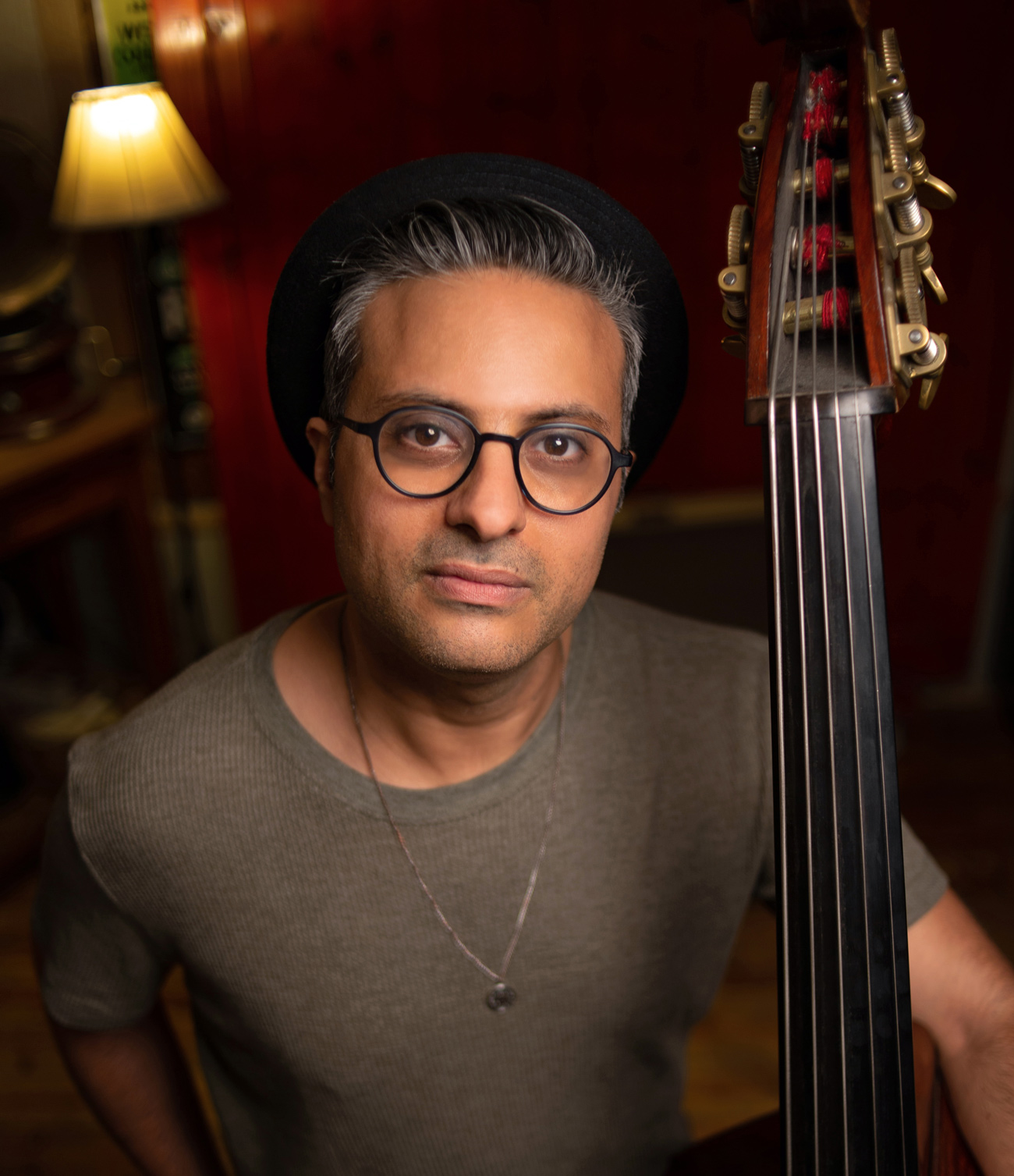 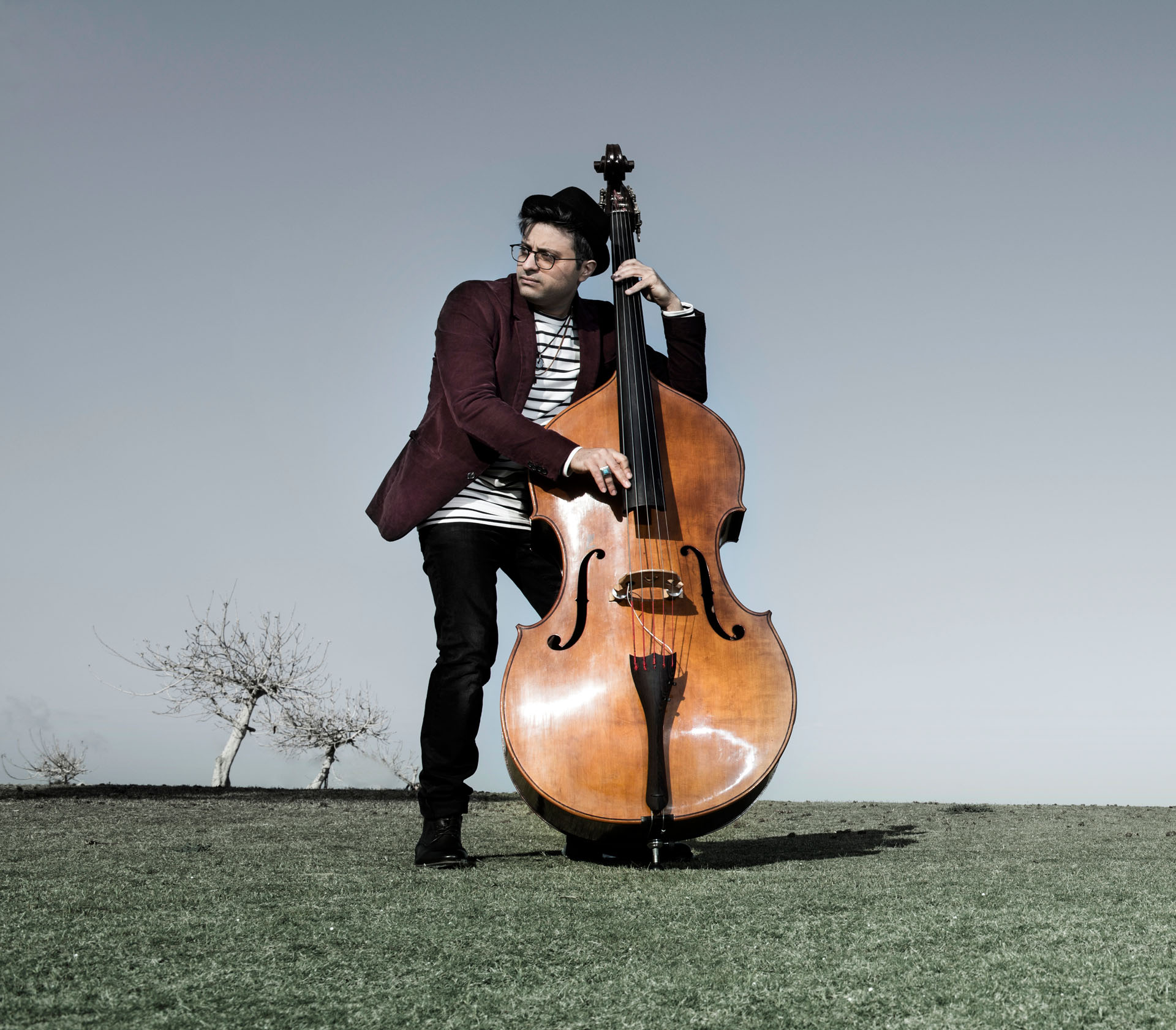 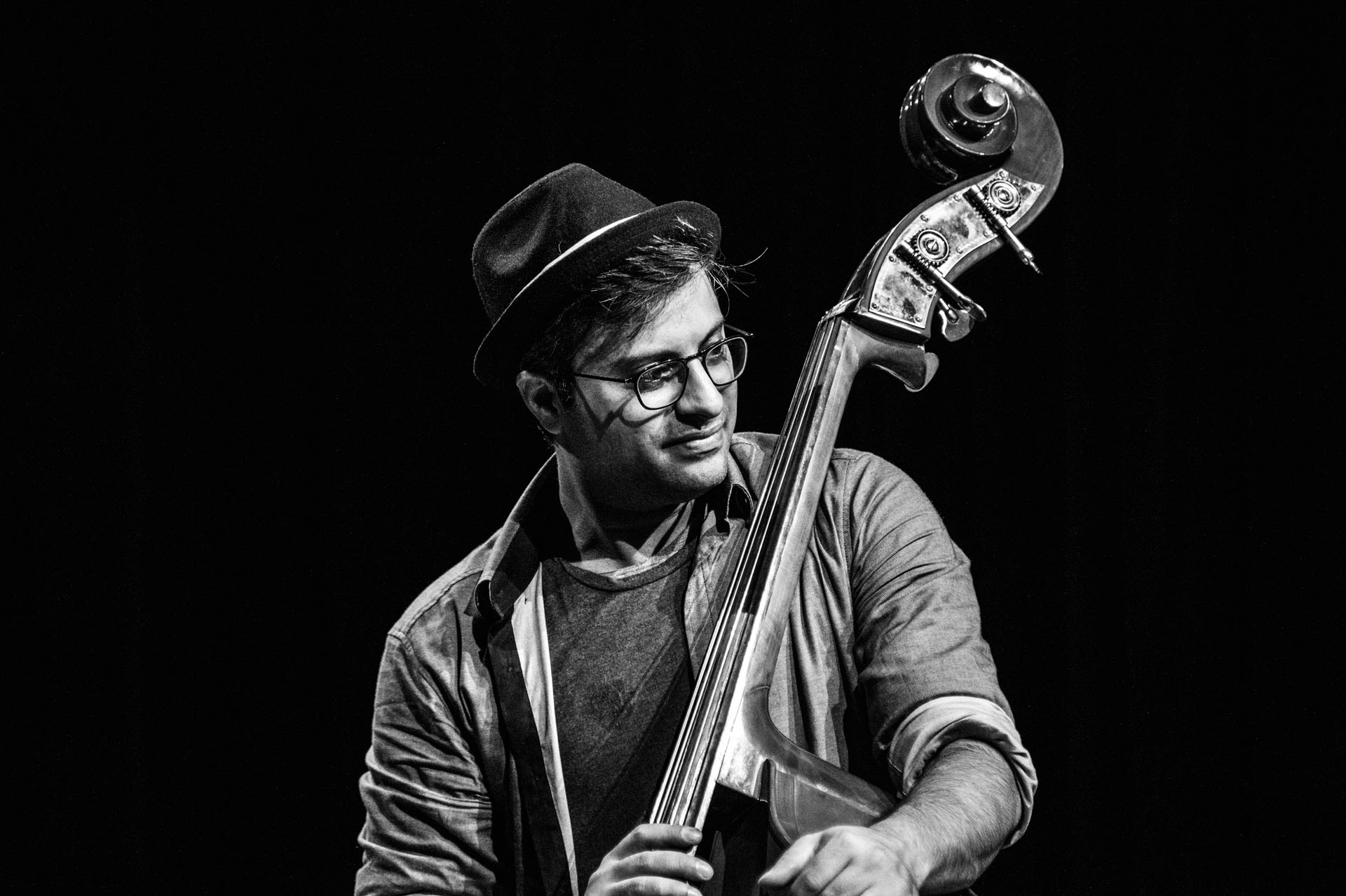 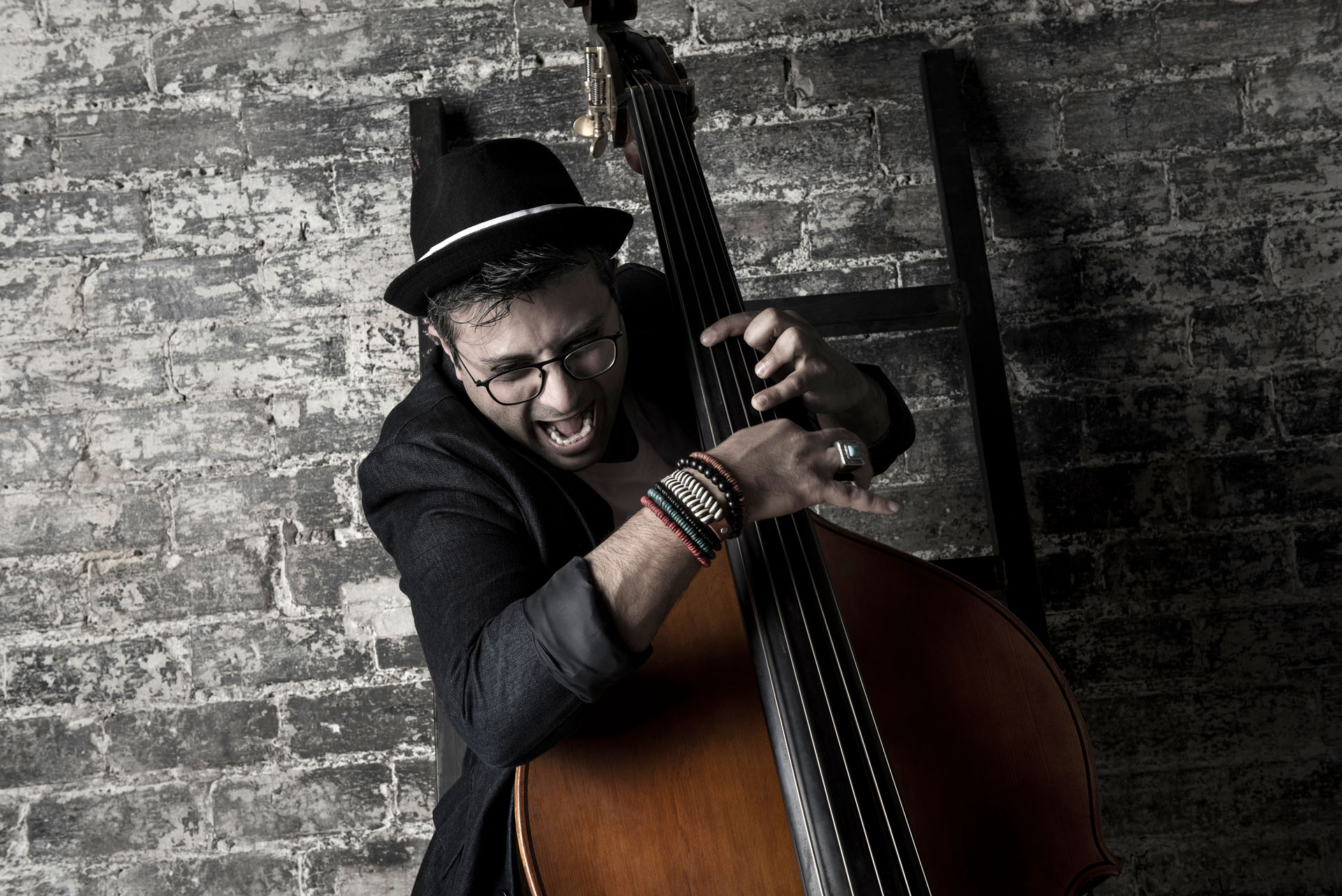 Double-Bass phenomenon Adam Ben Ezra current third album ‘Hide and Seek’ offers a rich sound that incorporates a unique blend of genres with a sharp focus on delivering the groove, it is no overstatement to say that this is Adam Ben Ezra’s best work to date.

For the past ten years, Adam Ben Ezra has been redefining and breathing new life into the double-bass and inspiring many with his flawless musicianship and his striking songwriting. With well over twenty million views to date on his videos, Adam is a bonafide internet star, but his success is certainly not confined to the web with close to one hundred shows under his belt across Europe, the United States and beyond in 2019, including a stunning performance opening for Snarky Puppy in front of five thousand people in Paris. Having shared bills with the likes of Pat Metheny, Victor Wooten and Richard Bona to name but a few, Adam is no stranger to big venues and festivals and is truly at home on stage. His work has been shown at industry leading publications, such as BBC World Service, CBS News, Time Magazine and The British Telegraph to name but a few. Jazz FM has defined his appearance as ”a dazzling virtuosity and breath-taking athletic performance”.

Adam’s live performances have naturally evolved over the years as he not only continues to introduce new elements and instrumentation but has also begun incorporating more electronic elements into his show. This has allowed him the freedom to be more communicative with the audience, create fresh cuts and be even more spontaneous in his playing. Lately, he has made a point of featuring local artists while on tour, delivering unique one-off experiences for his audiences.

For his latest effort, Adam recruited New York-based producer Isaac DaBom (Omer Mor) whose fingerprint is instantly recognizable and offers a tantalizing sound. Working closely for two months of pre-production and an intensive one month recording period (in which Adam played virtually every instrument), ‘Hide and Seek’ was born. Representing the peak of his career thus far, the album incorporates jazz, hip hop, R&B, electronic and Middle Eastern influences together with Adam’s instantly recognizable signature musical language, creating something that is essential listening to both casual listeners and hardcore music enthusiasts alike.

"A spellbinding performer"
-The Telegraph

"Bringing the double bass out of the shadows"
-BBC

"We are huge Adam Ben Ezra fans"
-No Treble