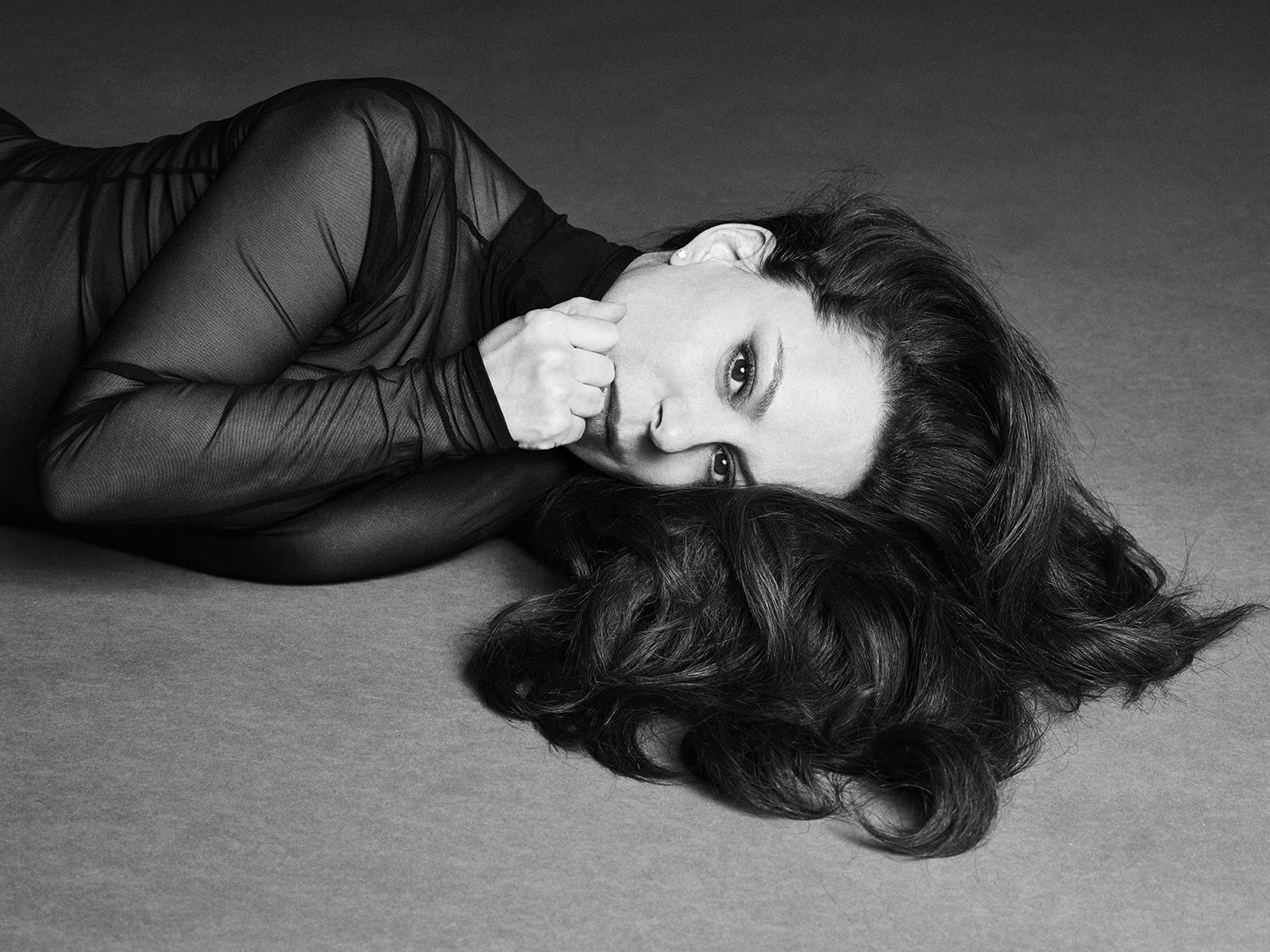 World-renowned and multi-Grammy-nominated singer/songwriter Bebel Gilberto has been enchanting fans and critics worldwide since her solo debut release in 1986. She catapulted onto the global music scene with a track on the celebrated compilation CD, RED HOT + RIO, followed by the worldwide success of her hit breakout album Tanto Tempo in 2000. The album featured her trademark electronic bossa nova, taking over clubs around the world and positioning Bebel as one of the top-selling Brazilian artists in the U.S. since the ’60s. Critically-acclaimed albums to follow included Bebel Gilberto (2004), on which she refined her sound to create an acoustic lounge style that showcased her strengths as a Brazilian composer, and Momento (Six Degrees 2007), which masterfully showcased her skills at fusing all her musical styles. Bebel’s 2009 Grammy-nominated album All in One (Verve), brought to the forefront more of Bebel’s personality and love for organic rhythms. In 2014, Bebel Gilberto released a beautiful concert DVD called Bebel Gilberto in Rio in Brazil, featuring a superb live concert on the beaches of Rio. Returning to her trademark sultry Brazilian rhythms infused with electronic beats, Bebel followed up with the gorgeous new studio album Tudo, released on Sony to great media acclaim. Bebel celebrates the release of her highly anticipated new album, Agora. Produced by Thomas Bartlett (Sufjan Stevens, St. Vincent), the album came out in August 2020, via [PIAS] Recordings. Bebel says: ‘I have gone through a lot while we were writing and recording this album.

I lost my best friend, then six months later my Mom and then six months after that my Dad. It was very hard for me and still is…I took a different approach supported by the love and confidence I received from my longtime friend and producer of the album Thomas Bartlett. Thomas trusted me – and let me be me. The album, as a result, is a little bit crazier, more mature and extremely sincere.’

"Bebel Gilberto has specialised in a laidback, misty fusion of bossa nova and electronica" -The Guardian

"Gilberto has been performing since childhood, and has Brazilian music woven into her DNA" -NPR

"Melodies float atop bossa-tinged arrangements unobtrusively, as if the songs weren’t necessarily meant to catch your ear so much as caress your cheek" -Pitchfork