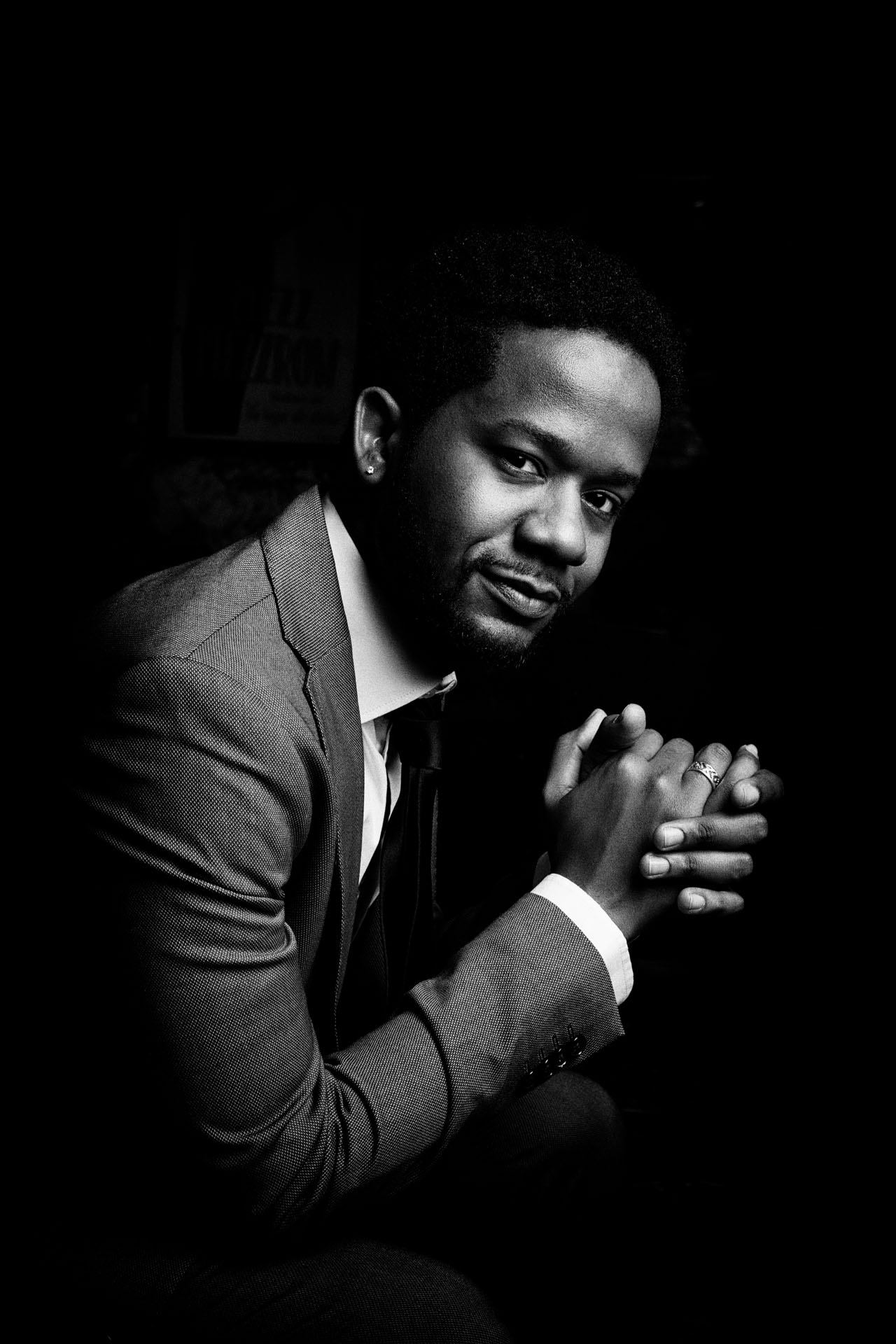 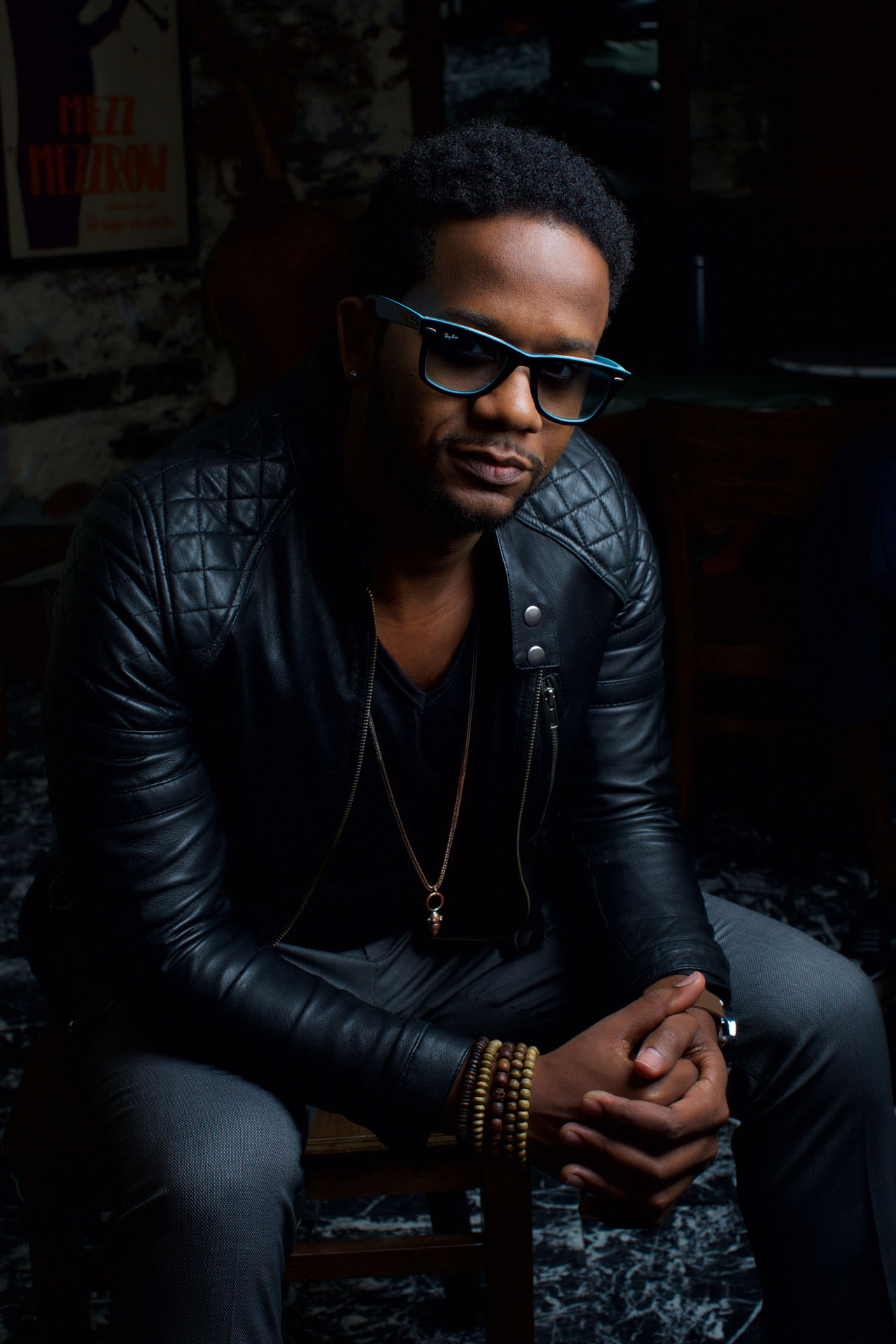 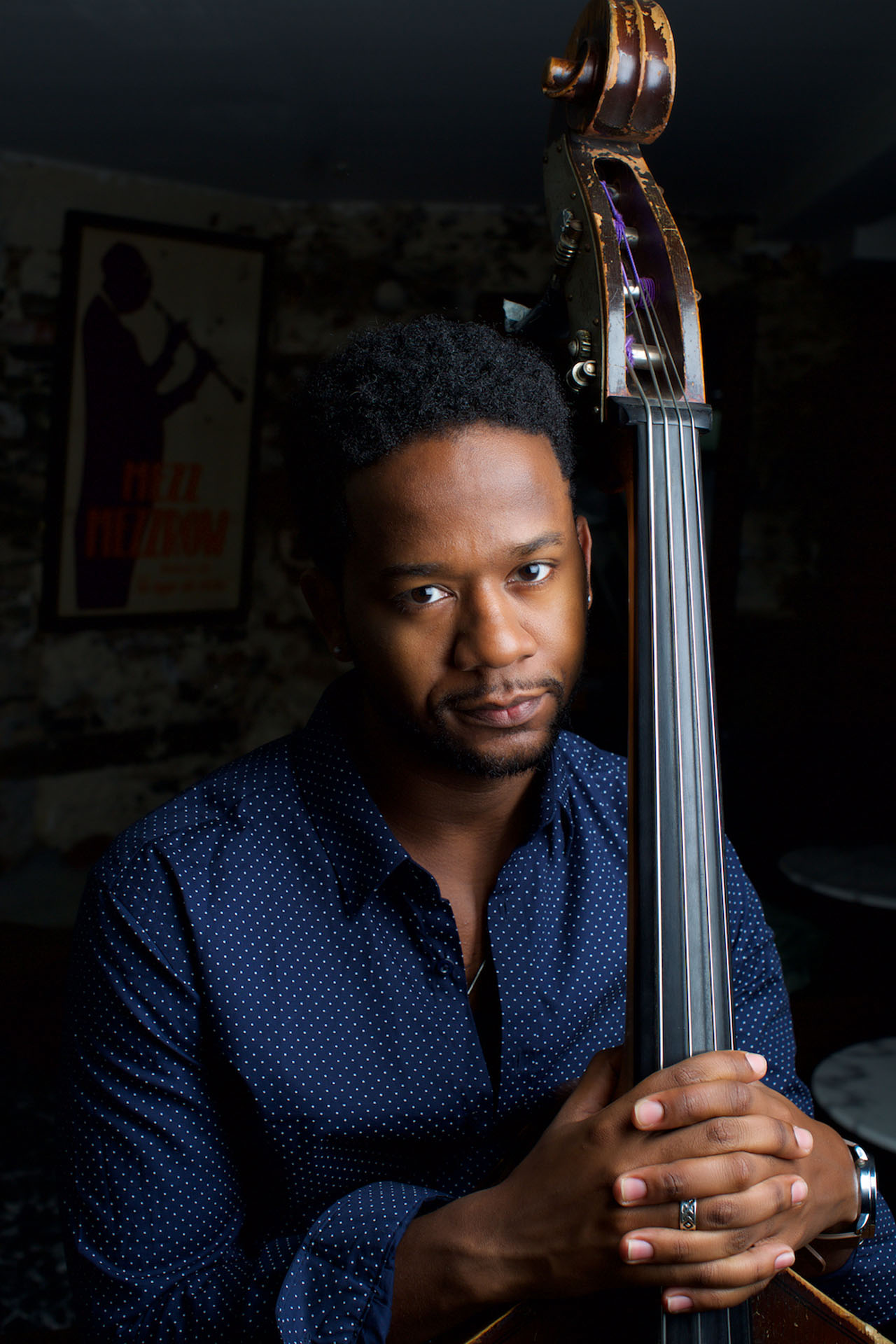 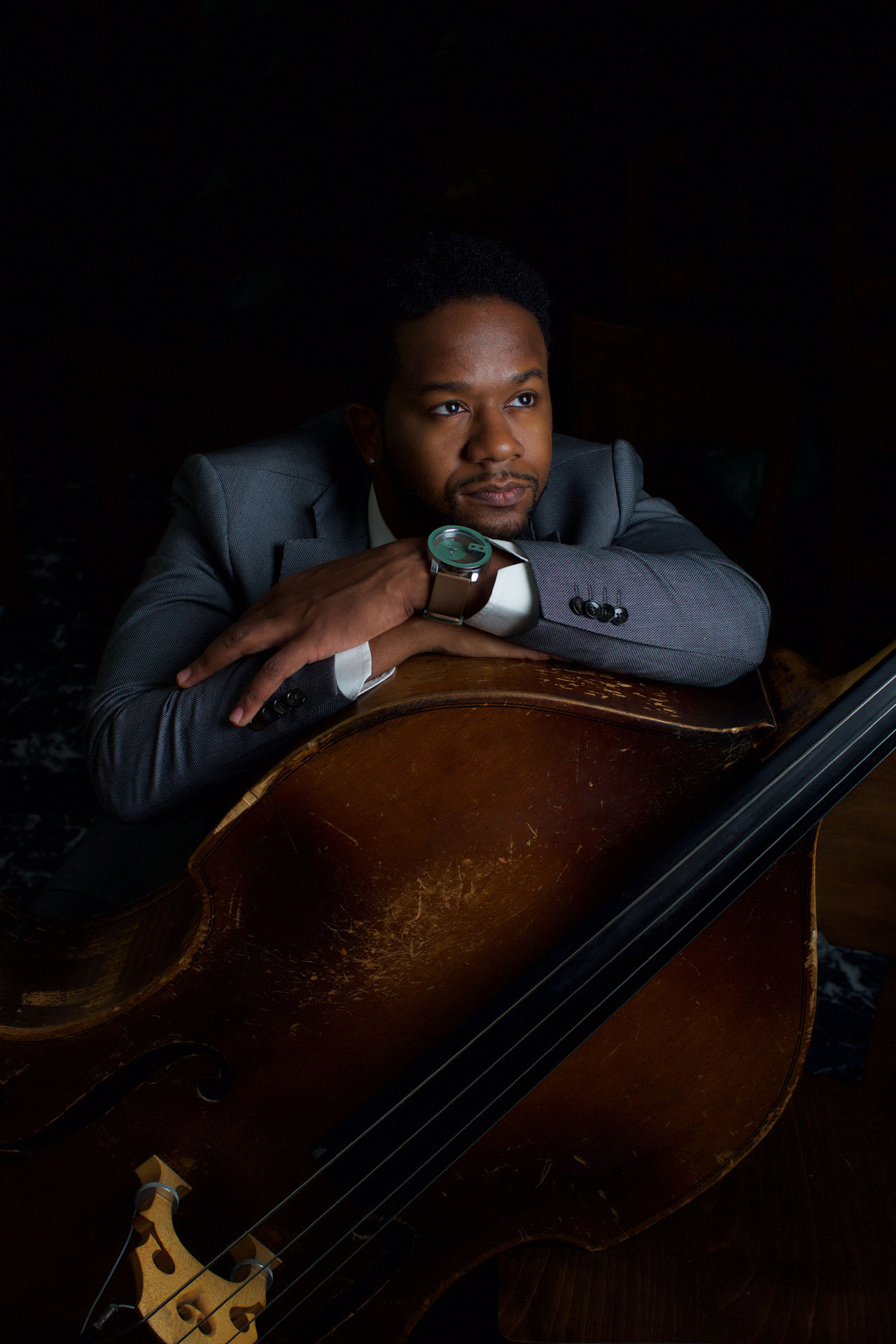 D.C.-born, New York-based musician Ben Williams is out to change the way people think about protest music. “I felt like a lot of artists really want to address the current sociopolitical climate,” he says. “And there’s definitely a lot going on right now. I wanted to not do a traditional protest record, but [instead], show all the facets of our existence. A lot of times, we’re kind of defined by our struggle. It’s definitely part of who we are. But we are also complete human beings. After—and in between—those moments of protest, we’re just regular people that go home to their families and go through life, dealing with the same thing that everybody else does. So, in addition to addressing issues like police brutality, I wanted to talk about us.”

Williams’ rise to prominence began after he won the Thelonious Monk International Jazz Competition in the double bass category back in 2009. Three years later, he nabbed a Grammy for Best Jazz Instrumental Album as a member of guitarist Pat Metheny’s Unity Band. Since then, he’s released two solo albums for Concord Records—State of Art in 2011, and Coming of Age four years later. But it’s on I Am A Man that Williams discovers his true voice—both metaphorically and literally: The record marks the first time Williams contributes lead vocals to an album.

I Am A Man draws its primary inspiration from the spiritual tenor and political urgency of the ‘60s—specifically, the sanitation workers’ strike in Memphis, which inadvertently set the stage for Dr. Martin Luther King’s assassination just a few months later. The title for the album came to him while watching Ava DuVernay’s critically-acclaimed documentary 13th, which explores the connection between the 13th Amendment that abolished slavery, and the mass incarceration of people of color in the United States. Williams was particularly struck by the end of the film, which featured a collage of both present-day photos and period images, including those of the sanitation strikers holding up the now iconic signs that read “I AM A MAN” in simple boldface type.

Though it is both politically charged and incisive, I Am A Man never feels freighted with the emotional heft of the past. Songs like “March On,” which features D.C. actor/poet Wes Felton, and “The Death of Emmett Till,” highlight pivotal moments that launched the Civil Rights Movement, but they’re balanced by Williams’ deft arrangements, which draw equally on P-Funk, Prince, and D’Angelo’s Voodoo. In a voice that’s both honest and unassuming, Williams paints a portrait of an artist—and a black man in America—in search of answers to help guide him through life. And while he never set out to make a “D.C.” record, Williams couldn’t help but feel that growing up in the DMV played a clear role in the way I Am A Man ultimately turned out. “I feel like I got to see our complete humanity on display as a culture when I was growing up in D.C.,” he says. “It’s such an Afrocentric city. Or, at least, it was when I was coming up. It was ‘Chocolate City.’ Black consciousness was always part of our thing.”