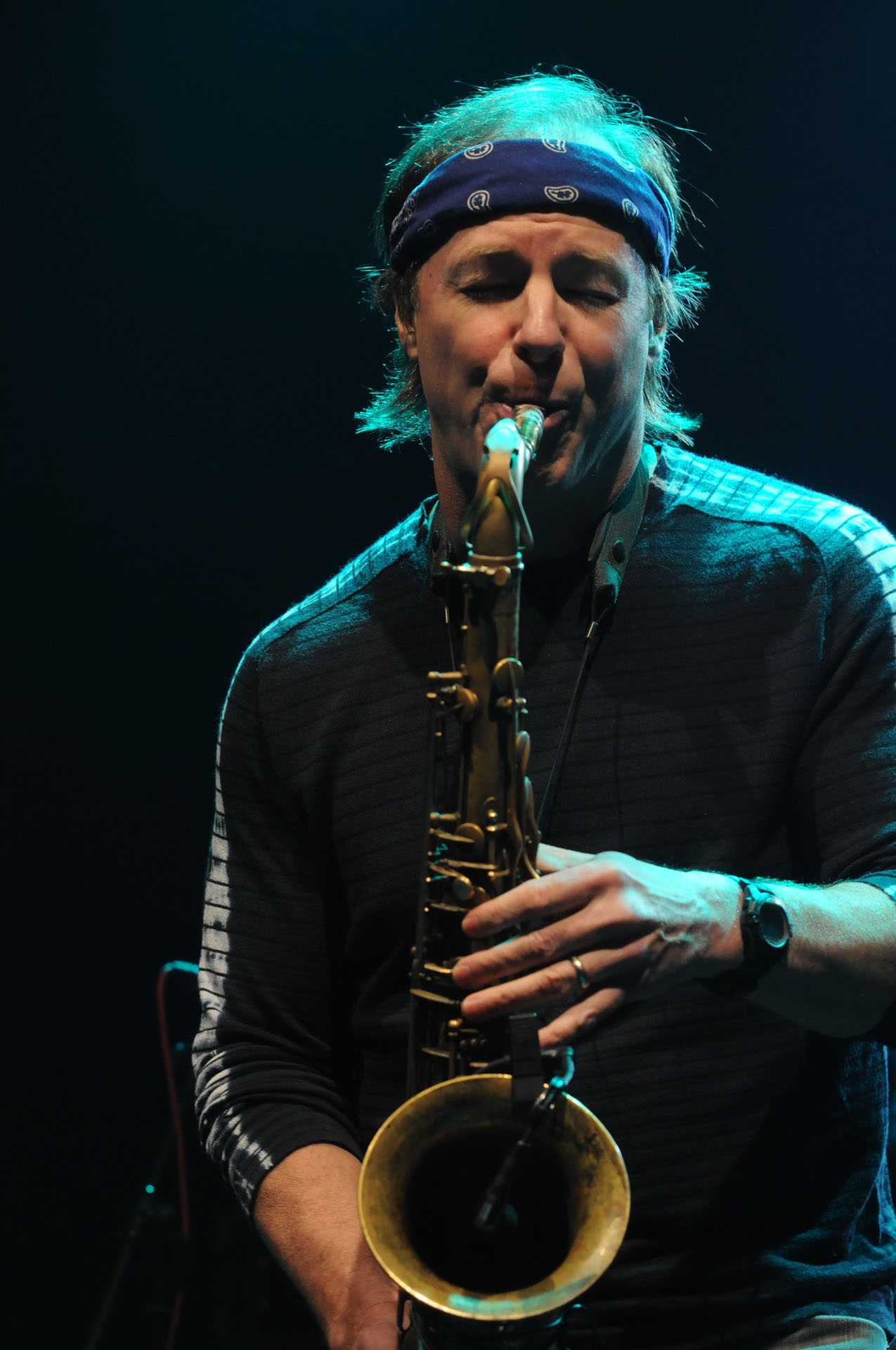 Bill Evans is a world-class saxophonist and producer who made his debut on the international music scene in the 1980s originally with Miles Davis, (at the age of 21 years old and recorded 6 records with Davis) which led to playing with the likes of John McLaughlin, Herbie Hancock, Mick Jagger and Willie Nelson to name a few. With 24 solo albums, Grammy nods, and countless collaborations and tours, Evans has continued to explore a dazzling variety of adventurous musical settings as a pioneering bandleader, consistently winning fans in the worldwide arena. RECENT HIGHLIGHTS include touring and/or performing with his own Bill Evans Band as well as Warren Haynes, Robben Ford (Soulgrass meets Blues), Phil Lesh & Friends, The Stern/Evans Band, Medeski Martin & Wood, and countless sit-ins with The Allman Brothers Band, Umphrey’s Mcgee, Moe, Blues Traveler, Galactic and more.

The Spy Killers feat. Wolfgang Haffner ! are their own brand of music. Where soul meets jazz and Miles meets Elvis .They have no boundaries. Whether its sci-fi soul and funk or Grooves from another galaxy, you can’t help but get drawn into their world. A Spy Killers ! concert will hypnotize you. It is something you will not soon forget. The Spy Killers ! feature drummer extraordinaire Wolfgang Haffner , young keyboard phenom Simon Oslender and Bass groove master Claus Fischer. After co-leading several all-star bands over the past 5 years, he is back with the Spykillers! introducing new music and a new CD to his broad and dedicated audience.