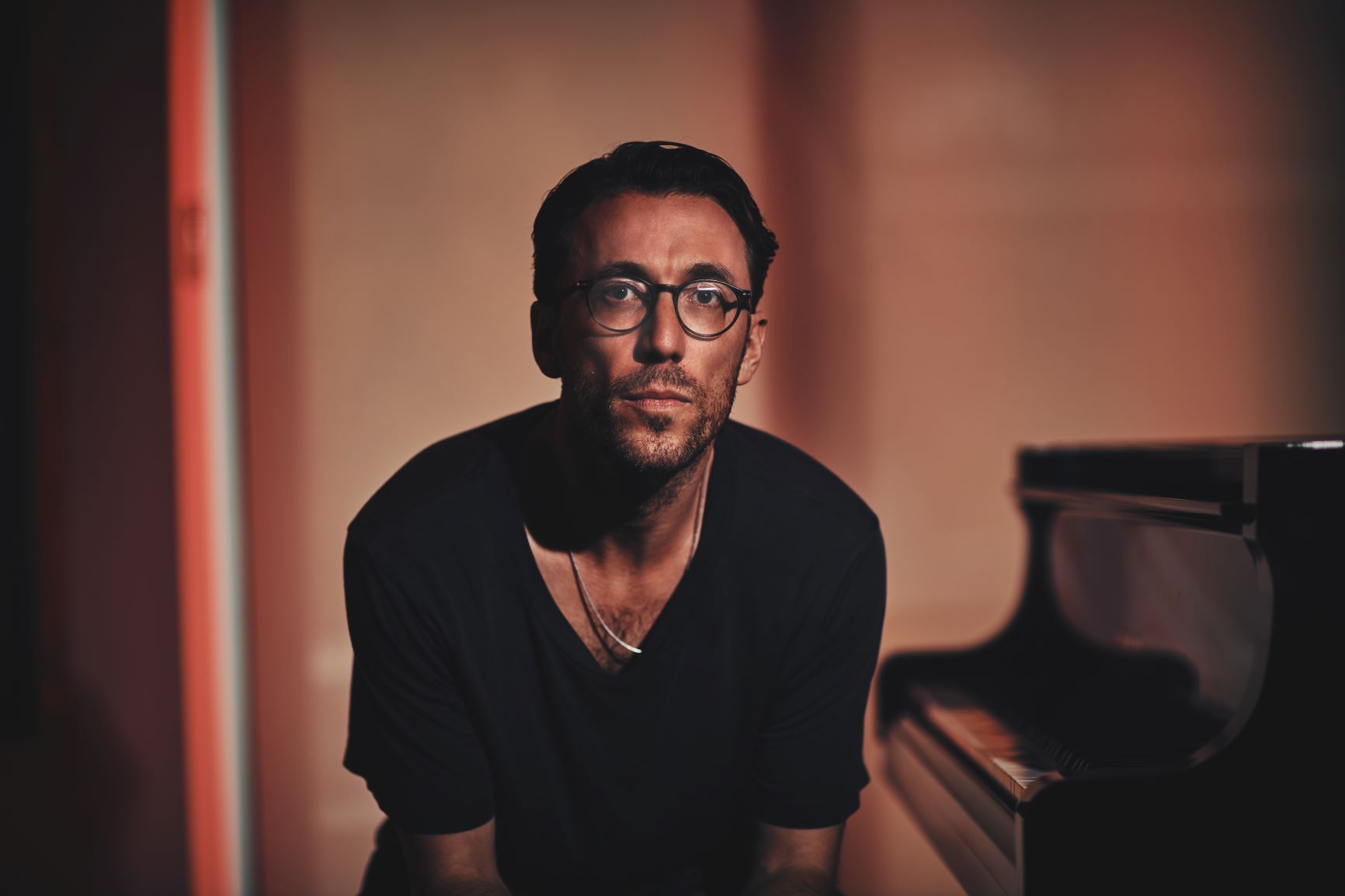 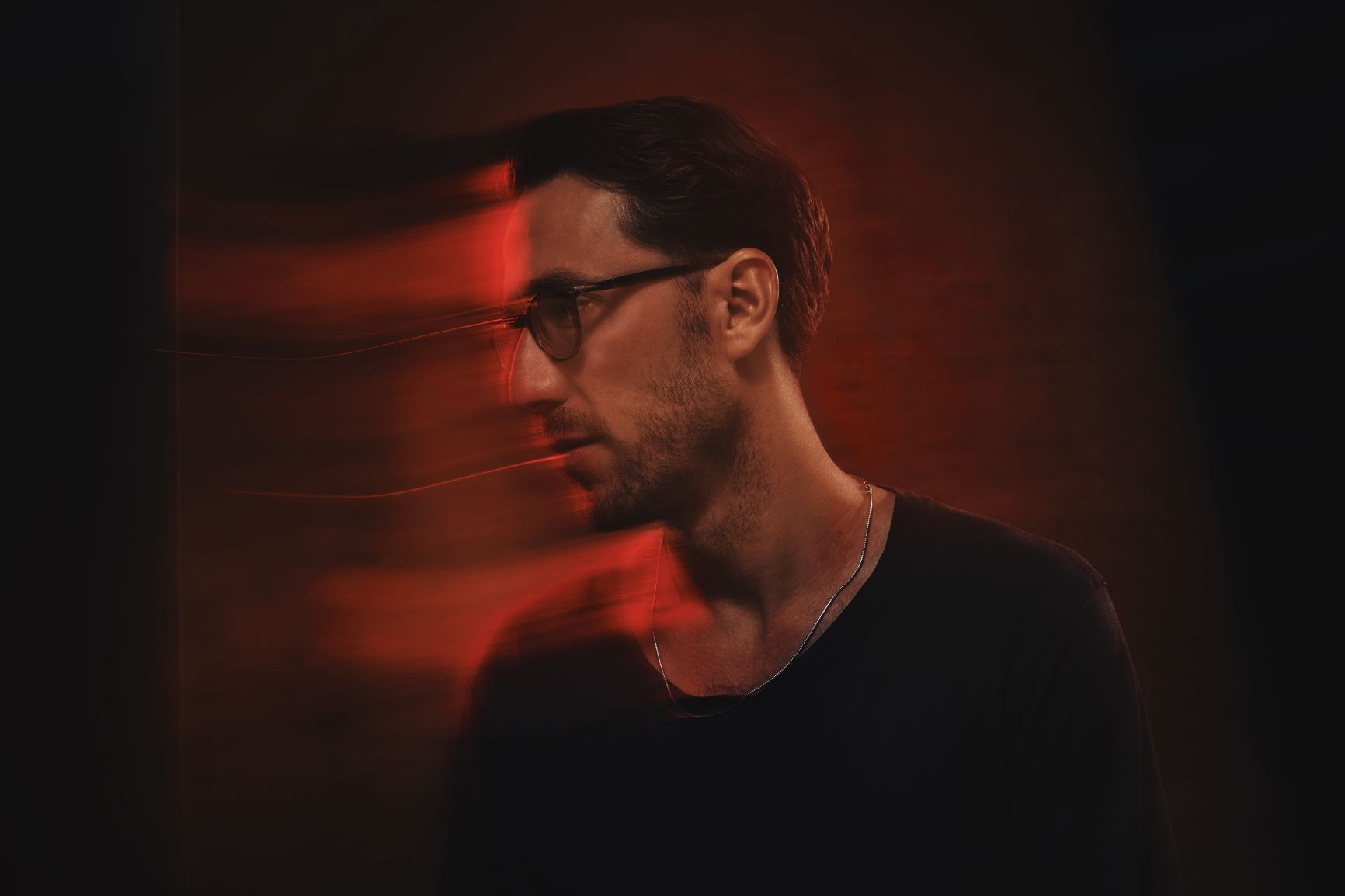 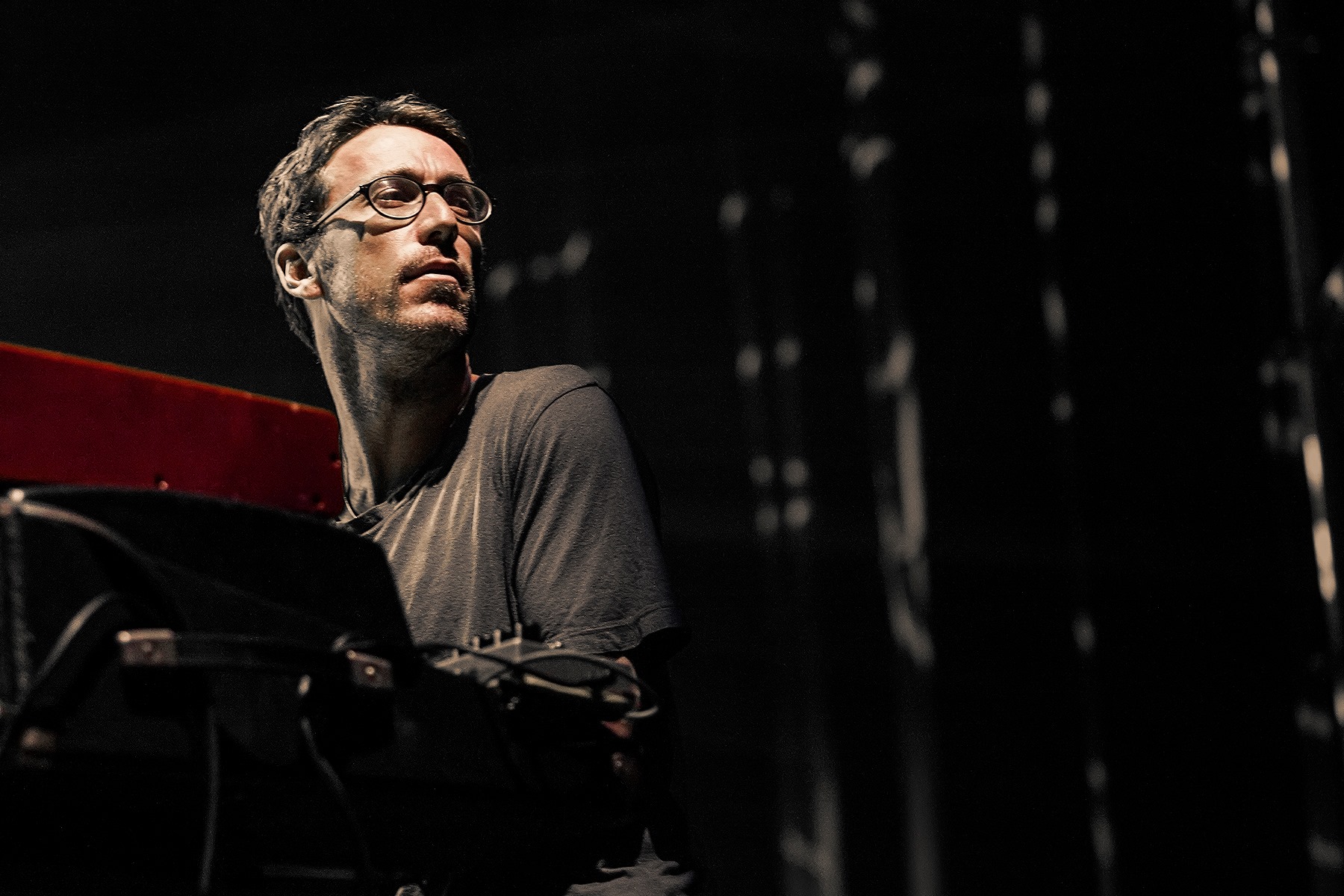 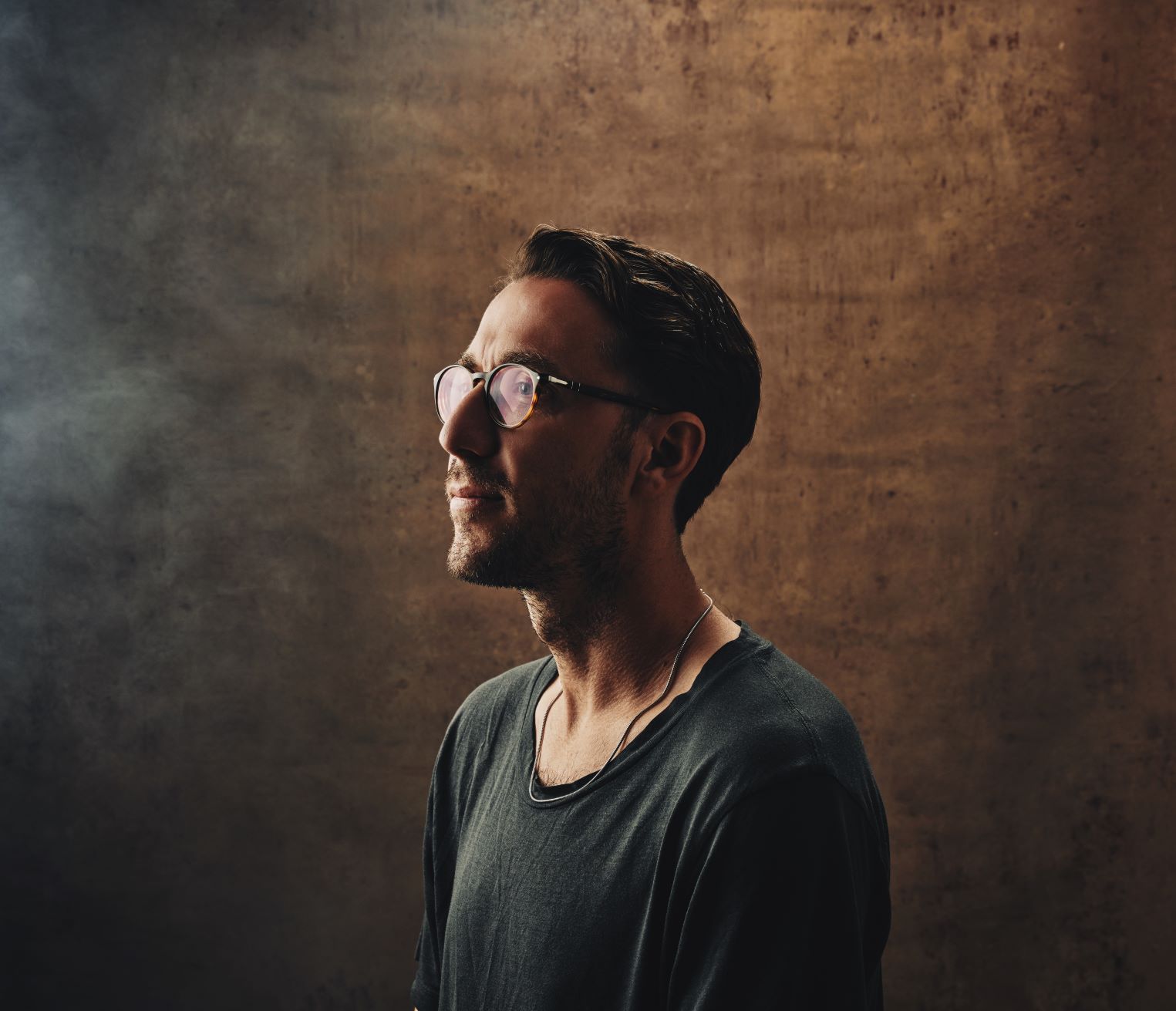 Classically-trained composer, sought after collaborator and Grammy award-winning pianist Bill Laurance has built a career uniquely blending genres of music that seem to be at stylistic polar opposites with each other.

As one of the original members of Snarky Puppy, whose contemporary jazz-fusion has earnt him four Grammy’s, Bill has for years been showcasing his talent in the great tradition of spontaneous creativity and improvisation, a cornerstone of jazz but seemingly at odds with his formal education at Leeds University, where he studied classical music, composition, and performance.

As a session musician and composer for others, his work has been featured across advertisements for a variety of clients including Apple, Sky, Nokia and Hewlett Packard, and films such as his contemporary classical soundtrack for Un Traductor (2018) which was an entry in the 92nd Academy awards and subsequently landed him a place on the prestigious Sundance Composer Lab at Skywalker Sound. Bill also composed several themes for the film Initials S.G. (2019), for which co-director and writer Rania Attieh won the 2019 Nora Ephron award at the 2019 Tribeca Film Festival.

His playing has been lauded by the likes of David Crosby, who complimented that Bill is, "one of the best piano players I've ever met in my life.", and with whom he has collaborated with on a number of occasions including co-writing the score for David’s Grammy nominated 2019 documentary Remember My Name.

Furthermore, 9 of his compositions were re-arranged for an award-winning collaboration with the WDR Big Band of Cologne in 2019, which saw international touring at Germany’s Kölner Philharmonie and Southbank's Queen Elizabeth Hall. The following year, he was commissioned to write a Double Cello Concerto for the Cello Biennale for the Metropole. He drew inspiration from the lush and melodic orchestrations of British composers Vaughn Williams and E.J. Moeran, whilst incorporating a rhythm section and electronics into the symphonic setting, including moments of improvisation, creating a new and contemporary sound. After numerous postponements due to the pandemic, the concerto is due to be premiered at this year’s Biennale in Amsterdam, October 2022.

Rounding off his collaborative work, Bill has played with and composed for countless dancers and choreographers, including numerous collaborations with Alvin Ailey’s Hope Boykin, ReDefine US, From The Inside OUT (2021), Here WE are (2020), An Evening of Hope at 92nd Street Y. (2021). He has worked with numerous dance companies in the UK including Matthew Bourne’s internationally acclaimed Adventures in Motion Pictures, Phoenix Dance, Northern Ballet Theatre, and English National Ballet.

His flourishing solo career (8 albums and 3 EPs in 8 years), has featured compositions that range the aforementioned genres, with the additional exploration of electronic music, and conceptual narrative themes.

Bill’s playing was tempered at a young age; at 9 he was playing with school bands and sneaking off on a trip to London’s Union Chapel to play the organ. At 14 he had a residency playing ragtime and swing at a Soho bar. His later tenure at Leeds University was made all the more significant due to meeting a visiting student from Texas; Michael League, whose likeminded approach to rejecting the rigidity of their genre constraints resulted in an invitation to work together on the soon to be world renowned Snarky Puppy.

The fusion of jazz, funk, rock, world music, classical, and electronic music have all been tied together by a single constant for Bill; the piano (and keyboard). It’s through this constant that Bill now releases Affinity, an album set to fill what Bill describes as, “The space between contemporary classical and open free improvisation that I believe is yet to be discovered. It’s this space that keeps me inspired.”

“A Jazz Maestro” - The Guardian

Bill Laurance with the UNTOLD Orchestra