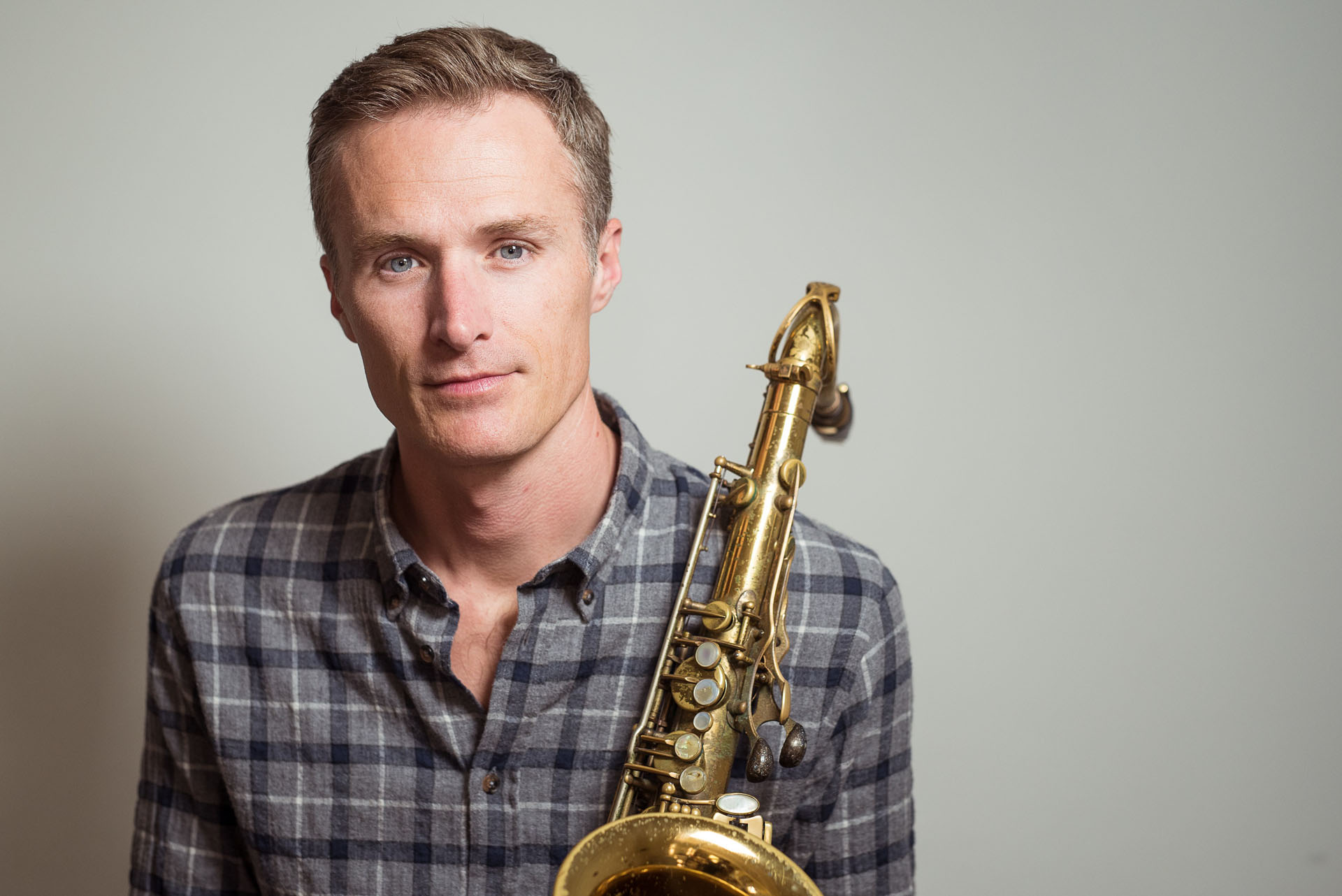 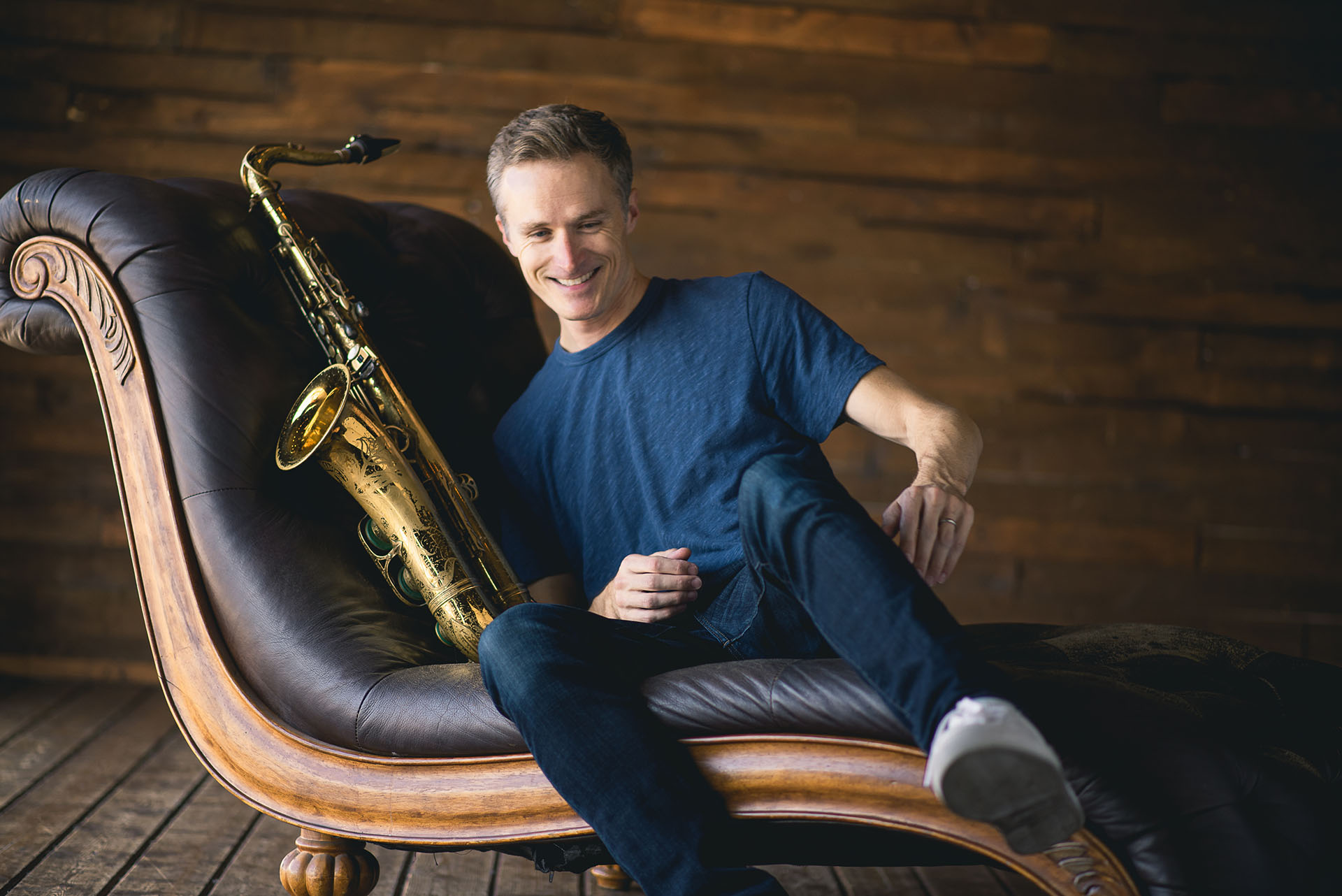 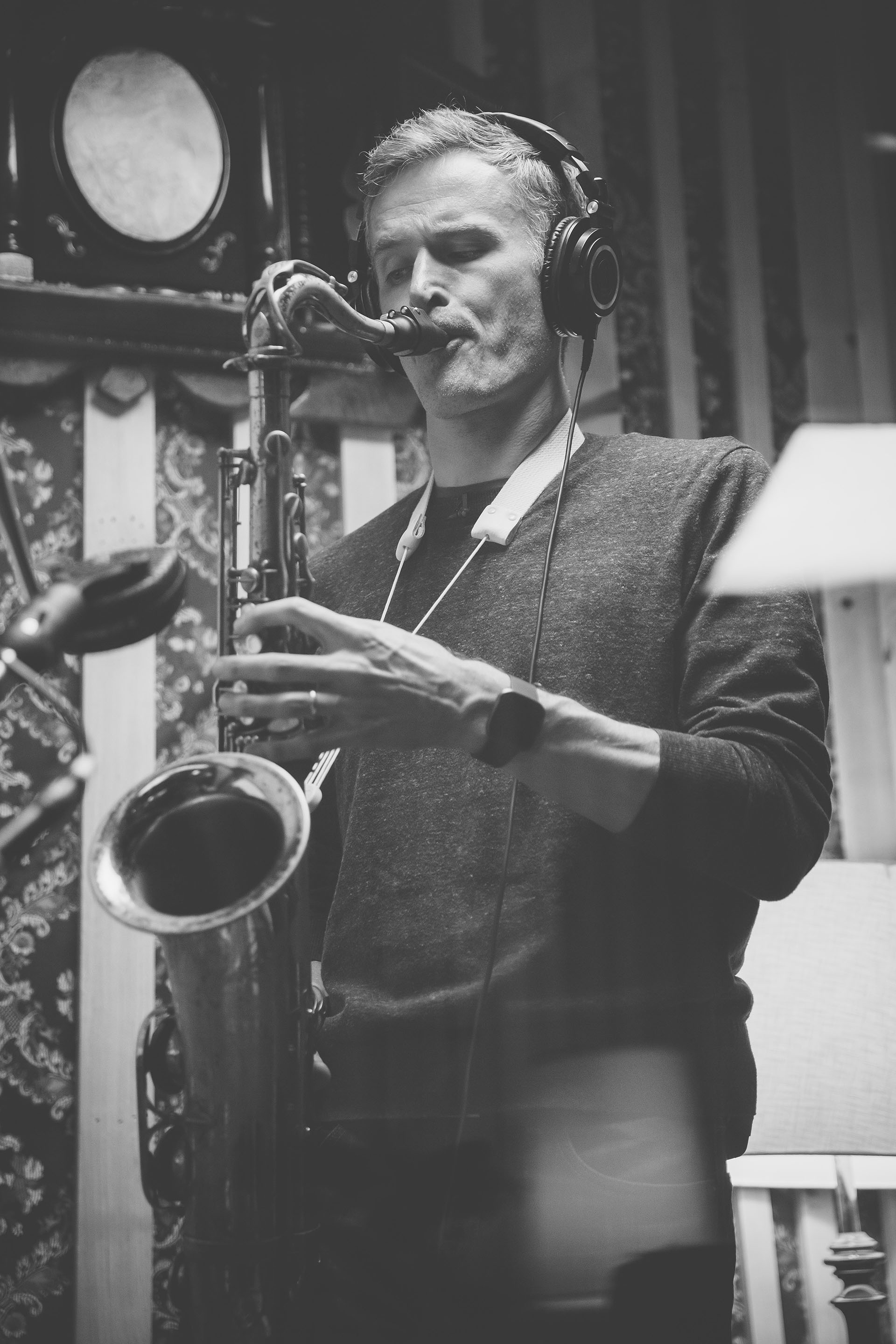 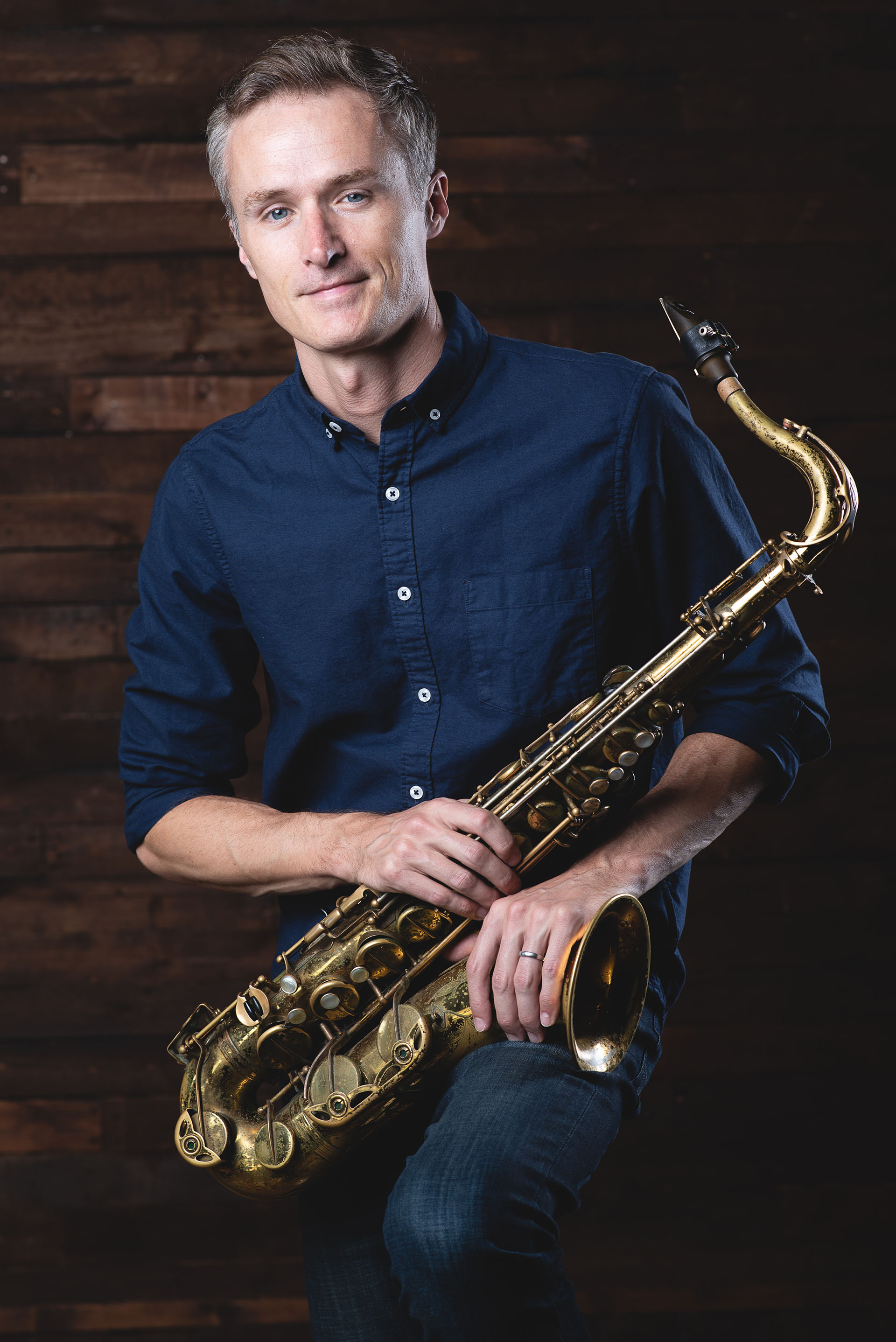 Saxophonist Bob Reynolds is an in-demand jazz performer, educator, and sideman, as well as a Grammy Award-winning member of the band Snarky Puppy. Born in Morristown, New Jersey in 1977, Reynolds grew up in Jacksonville, Florida, where he first started playing saxophone at age 13. After high school he honed his skills at Boston's Berklee College of Music, where he mentored with George Garzone, Hal Crook, and others. As a leader, he debuted with 2000's The Bob Reynolds Quartet, followed by 2006's Can't Wait for Perfect. That same year, he joined fellow Berklee alum John Mayer's band and spent the next five years with the pop star, touring and appearing on such albums as 2008's Where the Light Is and 2009's Battle Studies. In 2013, he returned to his solo work with Somewhere in Between, which reached number one on digital jazz charts. He then made his Snarky Puppy debut appearing on the genre-bending group's 2014 effort, We Like It Here. Two years later he was back with Snarky Puppy for the Grammy Award-winning Culcha Vulcha. In 2017, Reynolds delivered the EP Guitar Band and released his latest album Quartet with this line up in 2018.

Soulful. Sophisticated. Tuneful. Dynamic. Imagine the Yellowjackets and D’Angelo had a baby in 2017. These four musicians play a breed of jazz that leans heavily on soul, r&b, and dark pop, with a dynamic range that catches audiences by surprise. Their performances make you lean in and ask for more. Formed in Los Angeles in 2015, the band has built a solid following through a 2-year monthly residency at the famous Baked Potato Jazz Club, which they now consistently sell out, along with the Blue Whale Jazz Club. They’ve played music together in various incarnations for years (Reynolds and Gwizdala since 1997) and their first album as a group (recorded live) came out in early 2018.

“A self-assured saxophonist and an unassuming yet effective composer...”
‍NEW YORK TIMES

"...Reynolds flexes an assured hand with melding hip-swiveling jazz and funk as a bandleader."
LA TIMES

“Bob is one hell of a saxophonist! His sound is rich and his execution is effortless.”
Michael Brecker, Grammy-winning saxophonist

“Some of the freshest, most compelling, and most soulful music I have heard recently. Bob Reynolds is an amazing musician, with something very exciting and original to say.”
Joshua Redman, Grammy-nominated saxophonist