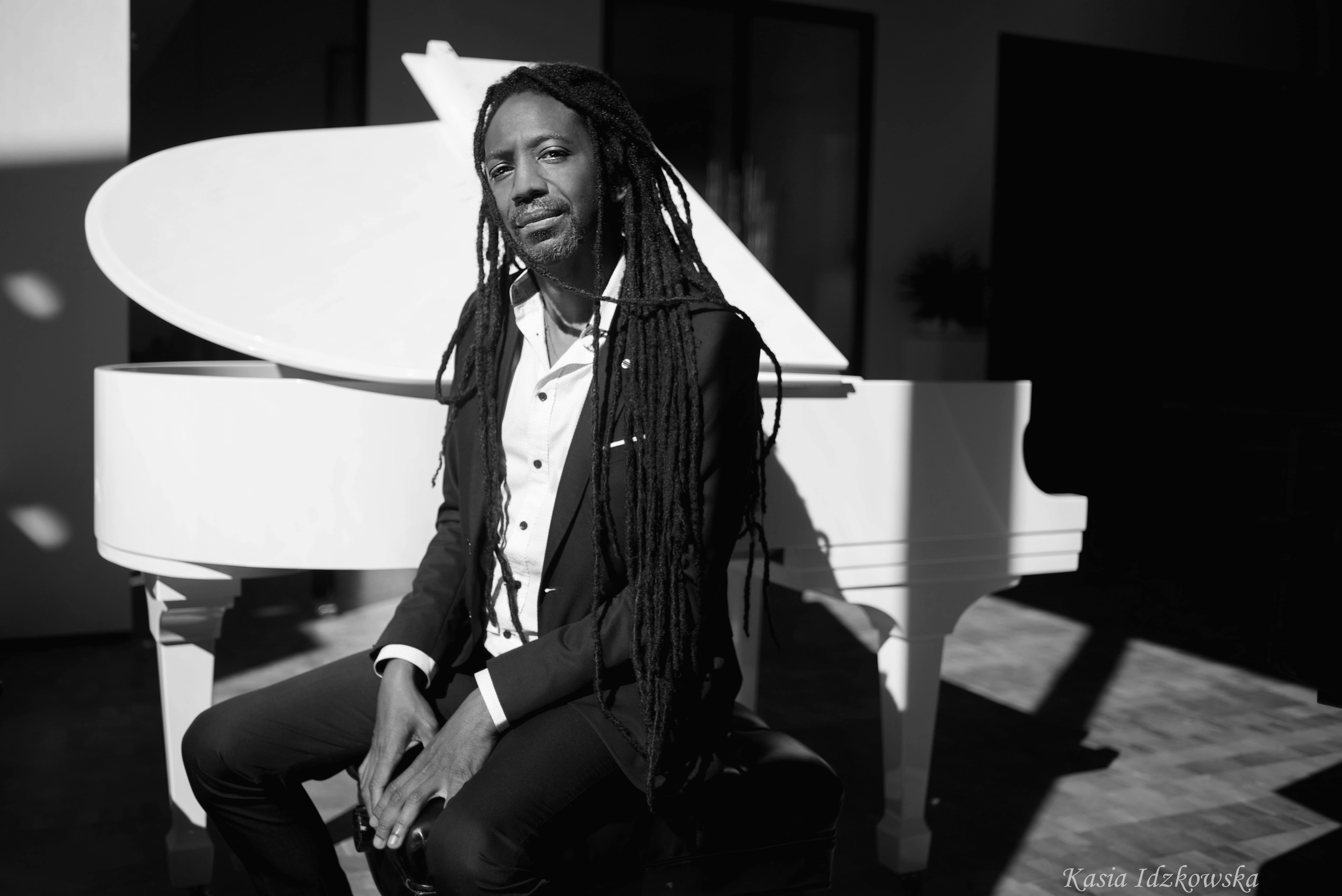 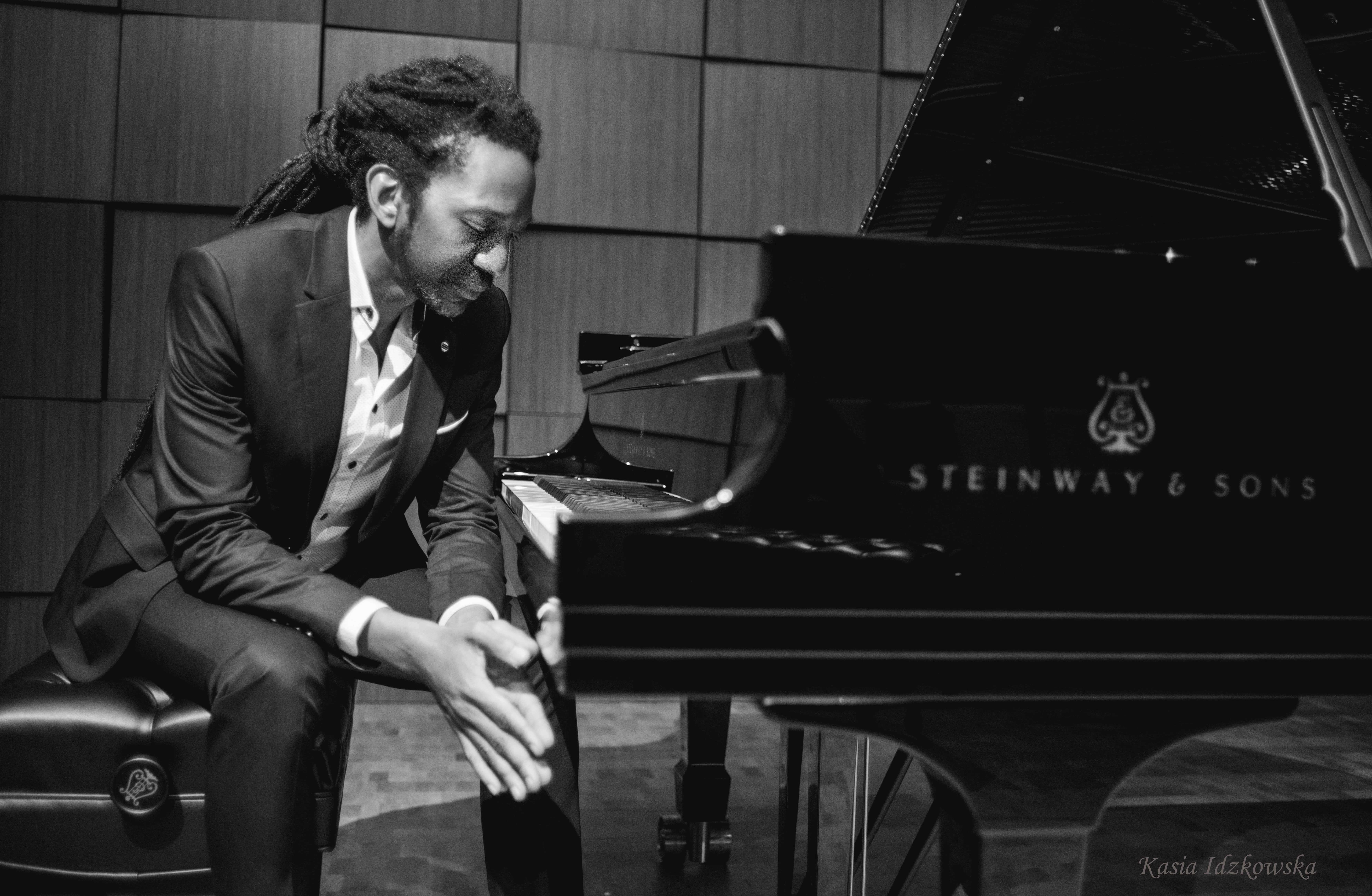 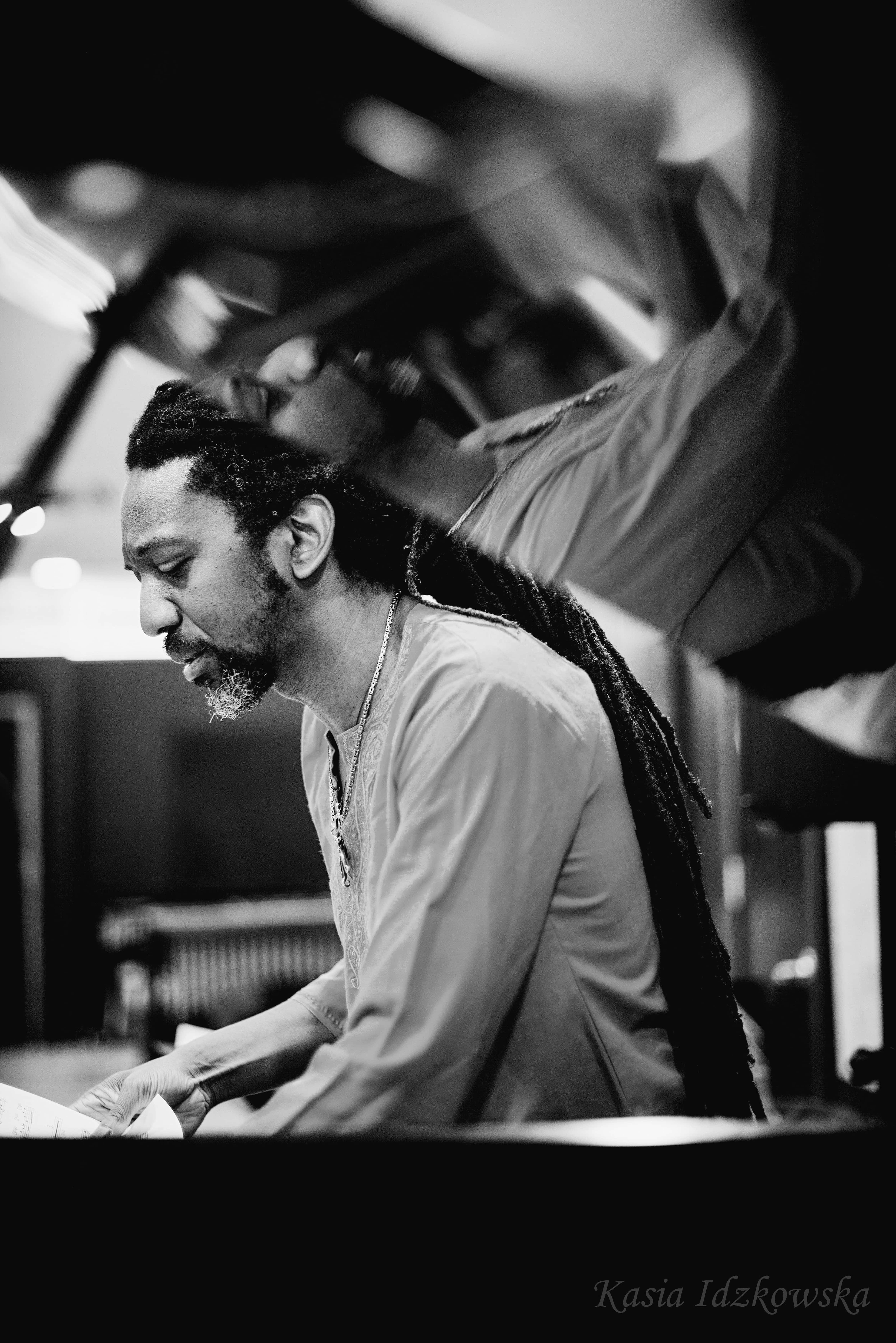 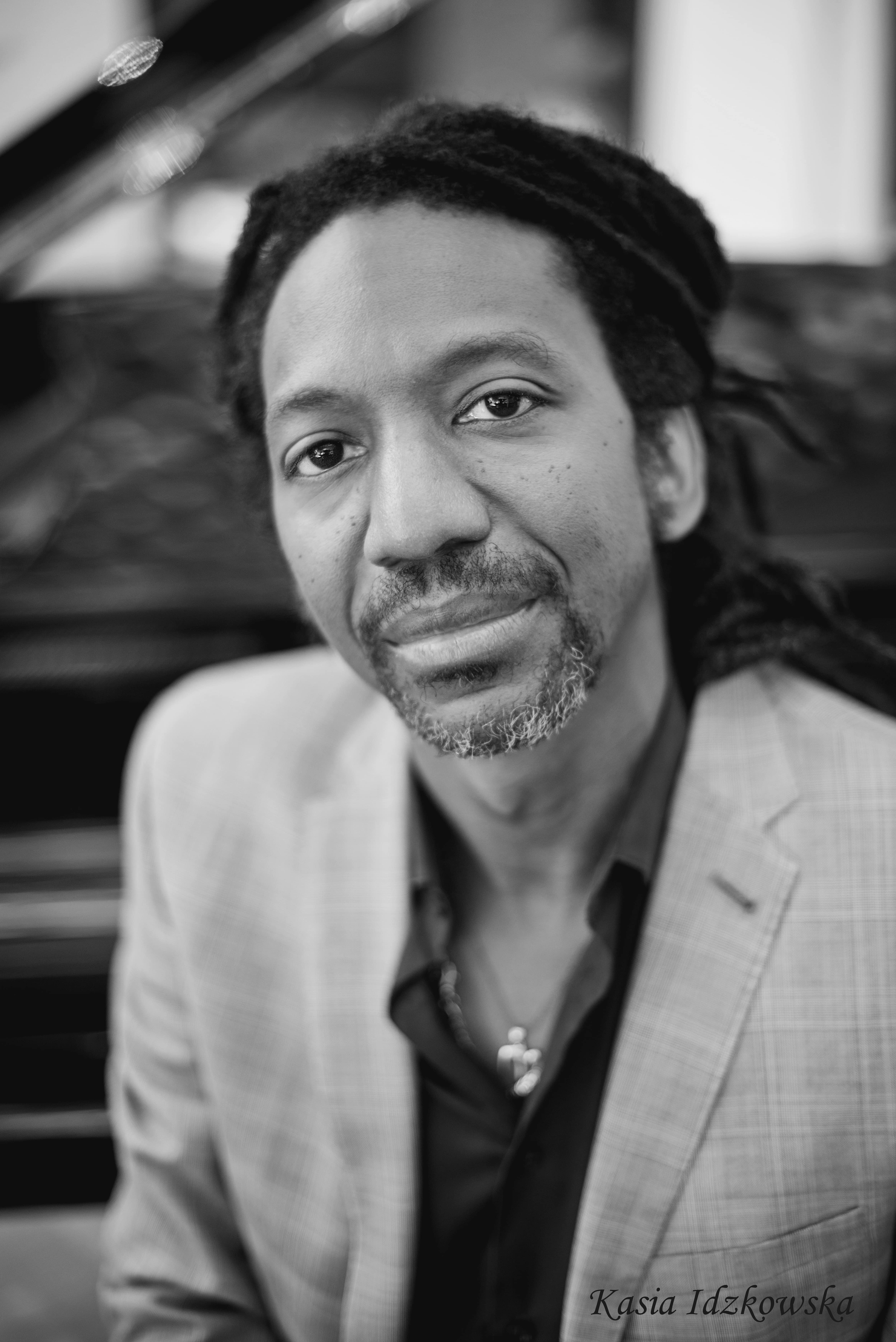 Chick's masterful storytelling knew no bounds-from Bach and Bartok to the Blues, from Stravinksy to Samba, Mozart to Montunos, Ravel and Rhumba-all tempered with the language of swing with the Spanish Tinge. Chick Corea was quoted in a 2019 Billboard interview as saying, "That [Latin] flavor, I find, is mostly in everything I do; it's a part of me,” and Cuban pianist and composer Elio Villafranca takes his music a step further by delving into it from a distinctly Afro-Caribbean meets Jazz perspective. When Jazz at Lincoln Center hosted a week-long Chick Corea Festival in 2013, Chick hand-picked the musicians he wanted to see and hear at Dizzy's, with Elio Villafranca being one of them.

“I grew up in Cuba surrounded by drums, listening to Chick Corea’s music, and the creation of this band is the best way I can celebrate his music.” Elio Villafranca

“Pianist and composer Elio Villafranca is an inspired and visionary musician. With his band, The Jass Syncopators, Elio expands what Jelly Roll Morton called The Spanish Tinge to what Elio calls The Caribbean Tinge. The band swings hard and brings a traditional yet innovative style to the roots of jazz and Afro Caribbean music. I am profoundly moved by Elio's vision and musicianship. He is a treasured member of the family here at Jazz at Lincoln Center.” - Wynton Marsalis