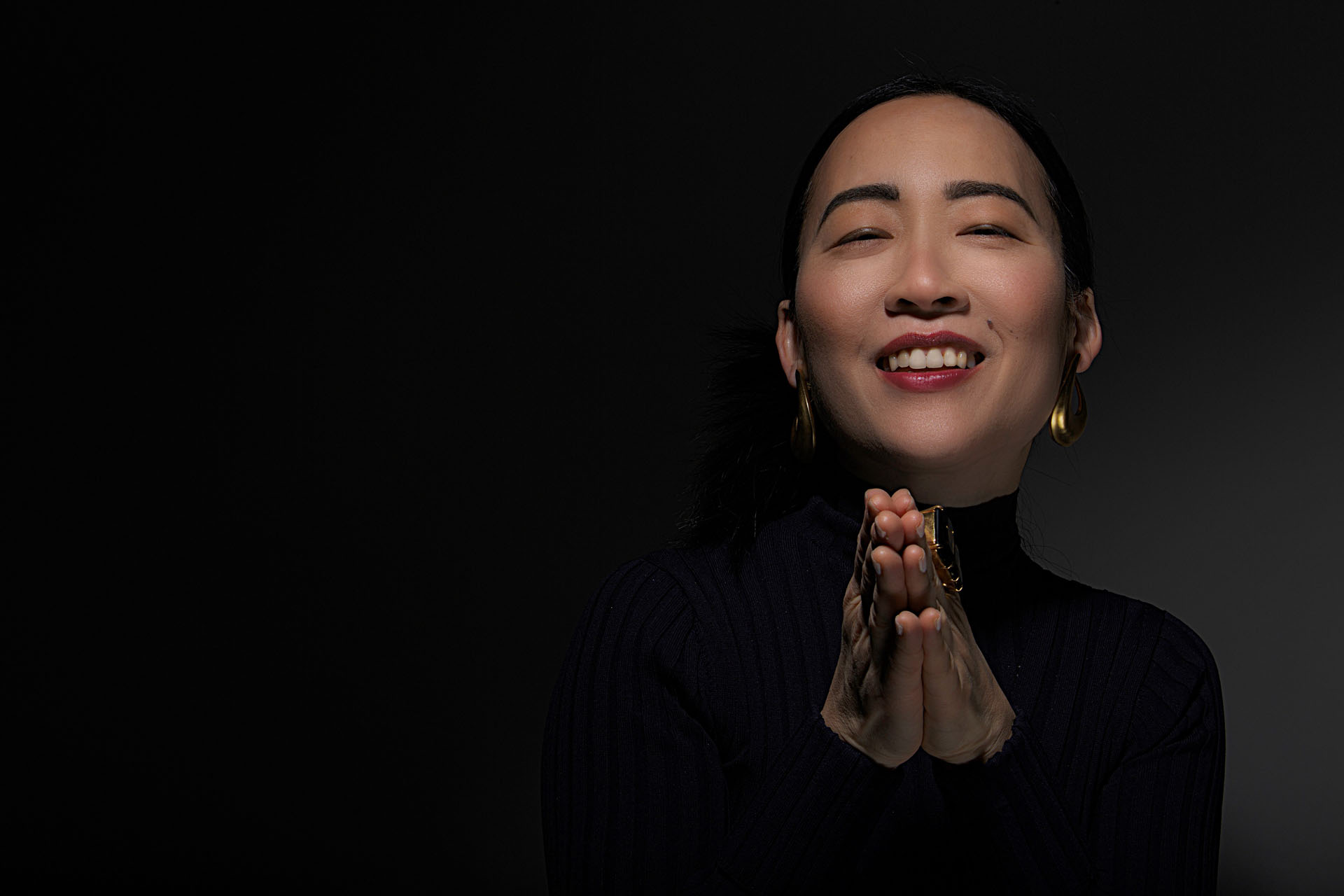 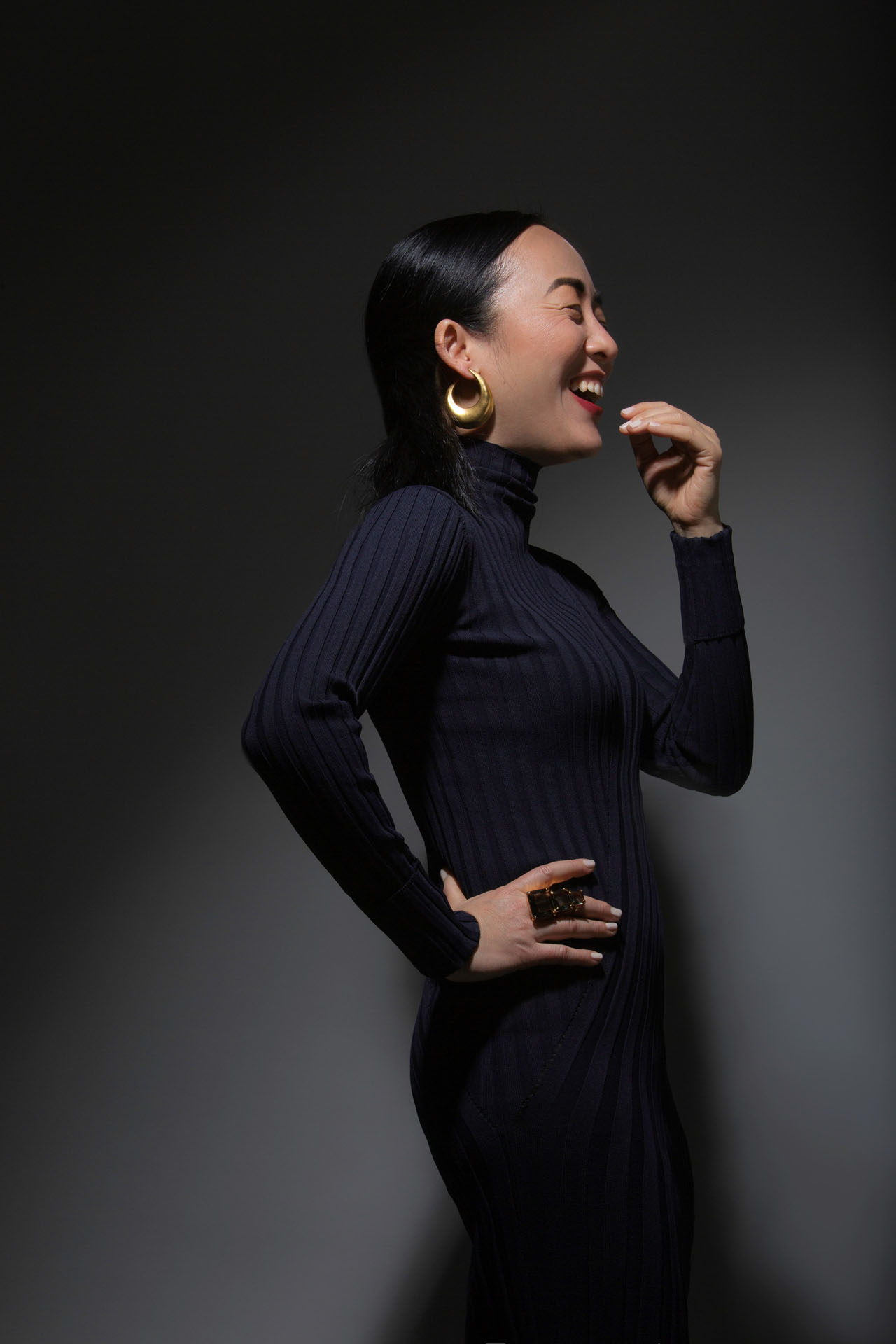 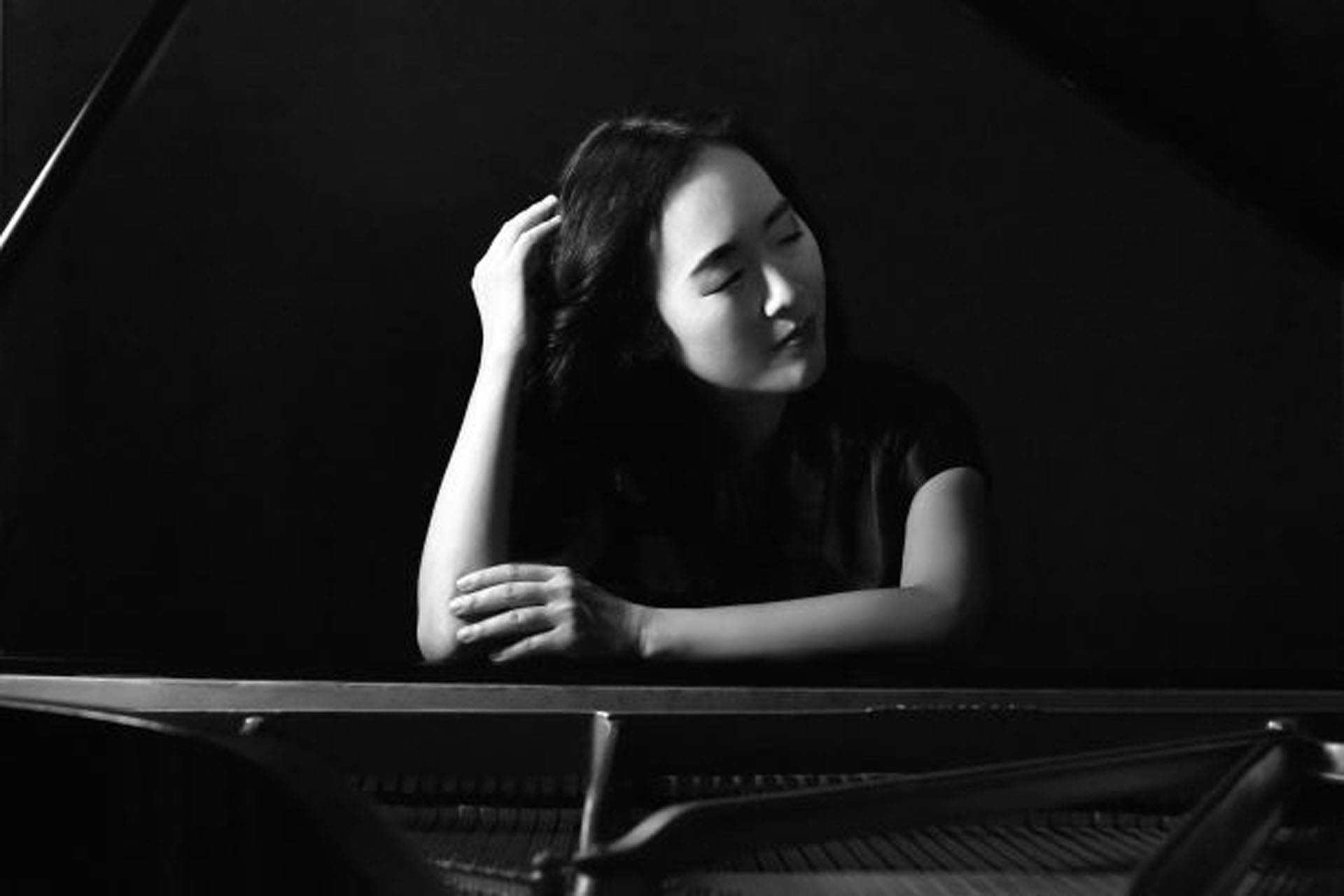 Helen Sung is an acclaimed jazz pianist and composer. Named a Steinway Artist in 2020, she eschewed her classical piano upbringing after a chance encounter with jazz as an undergraduate. Helen went on to become part of the inaugural class of the Thelonious Monk Institute (now the Herbie Hancock Institute) at the New England Conservatory of Music.

She has worked with such luminaries as the late Clark Terry, Wayne Shorter, Ron Carter, Wynton Marsalis (who named her as one of his "Who's Got Next: Jazz Musicians to Watch!"), MacArthur Fellow Regina Carter, and Grammy-winning artists including Terri Lyne Carrington and Cecile McLorin Salvant. She currently performs with such fine ensembles as the Mingus Big Band and McLorin Salvant’s Ogresse. Helen has served on the jazz faculties at Berklee College of Music, the Juilliard School, and Columbia University, where she also was the inaugural jazz artist-in-residence at Columbia's prestigious Mortimer B. Zuckerman Mind Brain Behavior Institute in 2019.

"What’s striking…is an openness of vision, paired with a looseness of execution. Ms. Sung
sounds both relaxed and searching, and she imparts the same qualities to her crew.”
–The New York Times

"Pianist tackles the standards and writes one herself"
Tom Hull, Village Voice

"Helen Sung has worked with jazz luminaries like Clark Terry, Wayne Shorter and Terri Lyne Carrington, but her latest project might end up being her most celebrated to date. Sung With Words merges jazz and poetry together to make a multi-movement work that explores themes of the human condition: love, betrayal, wonder, melancholy and mystery."
Suraya Mohamed, NPR Music - First Listen

"A music-and-poetry project in the truest sense, with pianist Helen Sung and poet Dana Gioia in close collaboration, it branches beyond that core, with additional vocals by Carolyn Leonhart, Christie Dashiell, Jean Baylor and Charenee Wade. The first-rate band includes Ingrid Jensen on trumpet and John Ellis on saxophones and bass clarinet, among others, and Sung's writing is assertive and grounded."
Nate Chinen, WBGO 88.3 "Take Five"

“…but what is undeniable is that this was piano playing at a quite unbelievably jaw-dropping level.”
Sebastian Scotney, London Jazz News

“There is a hierarchy of great piano versions of “Never Let Me Go,” with Bill Evans and Keith Jarrett at the top. Sung is now on the list”
Thomas Conrad, JazzTimes Editor’s Pick