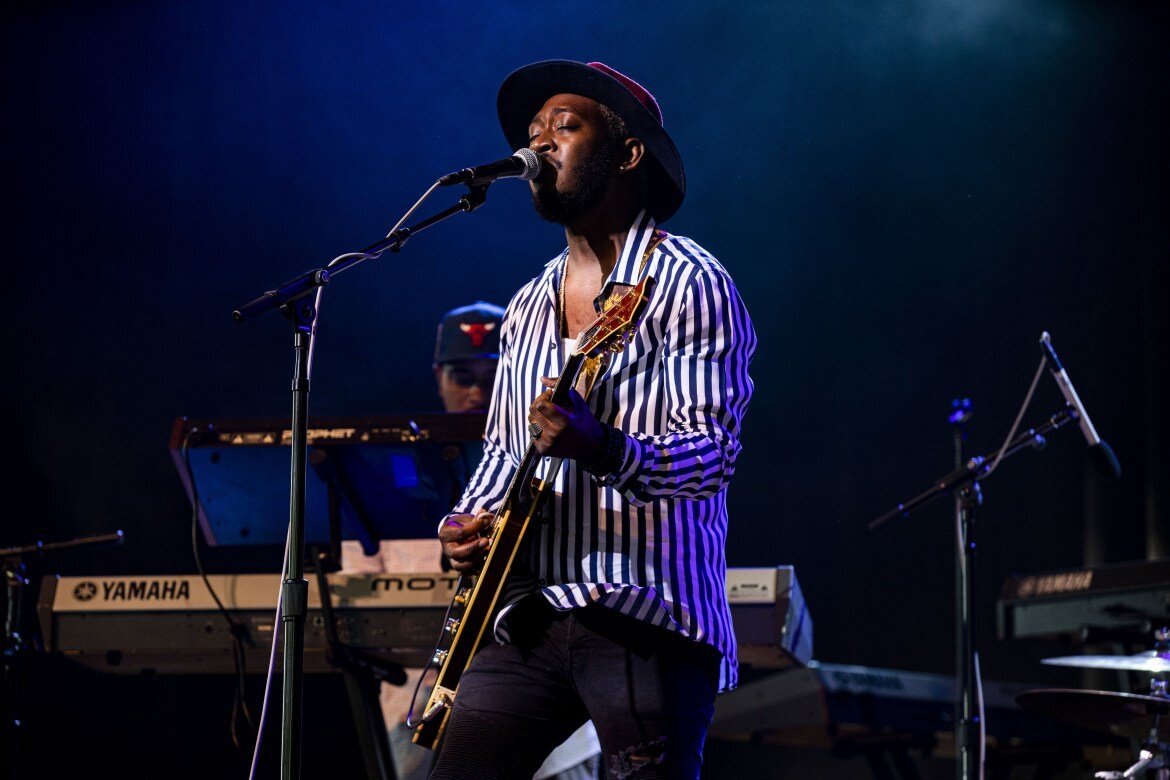 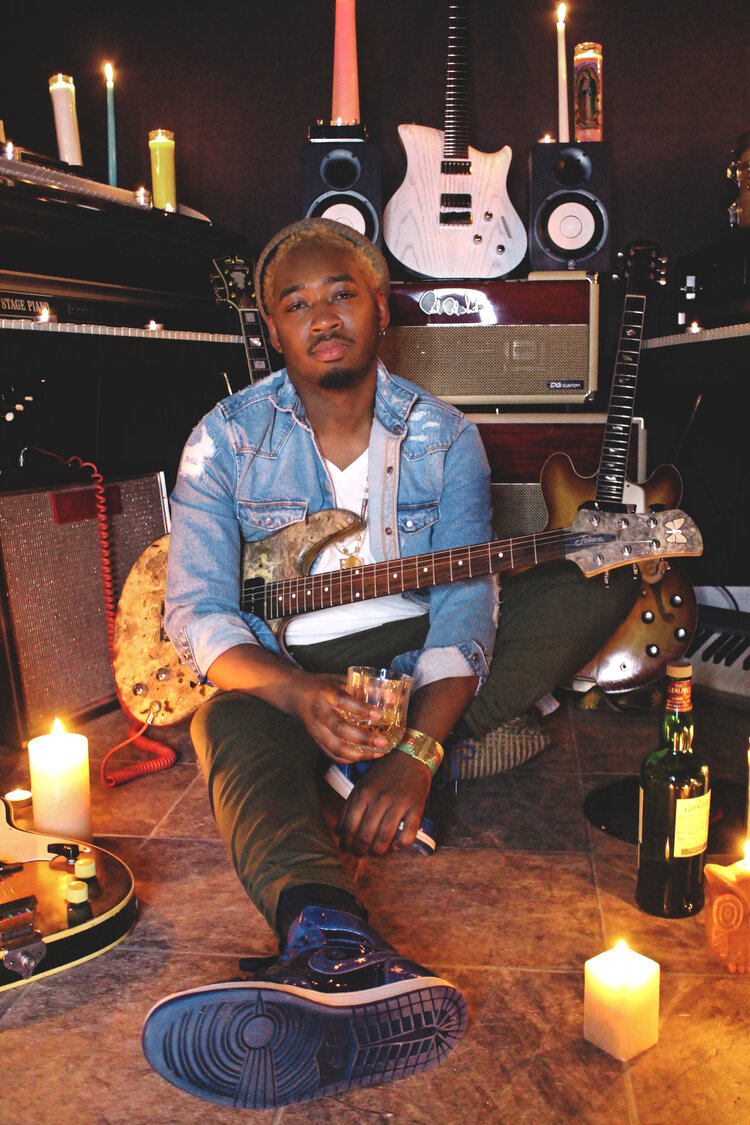 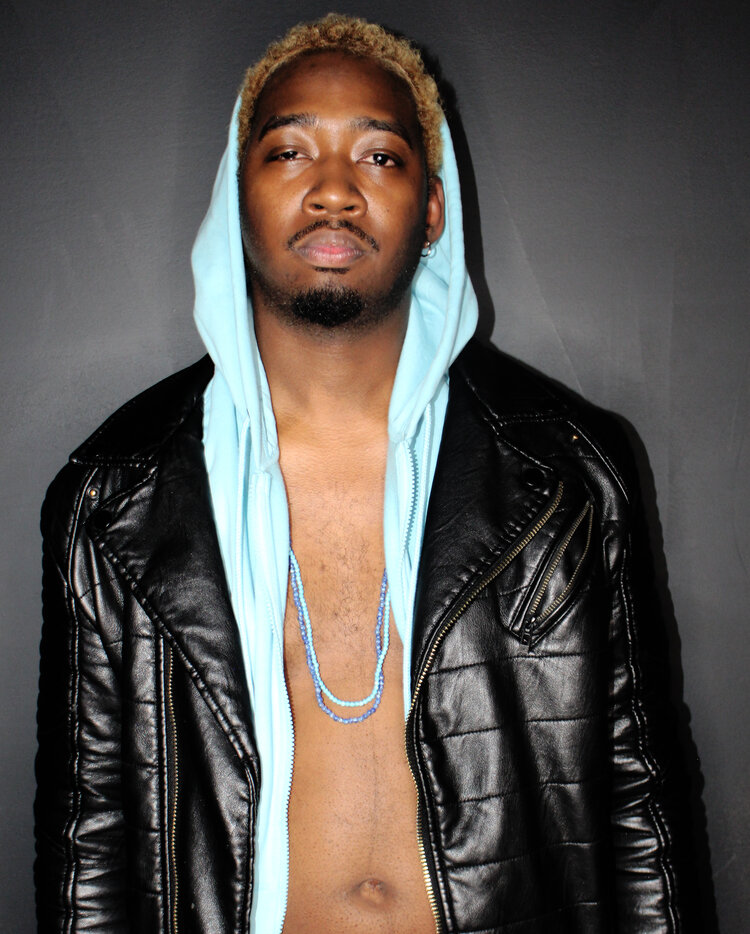 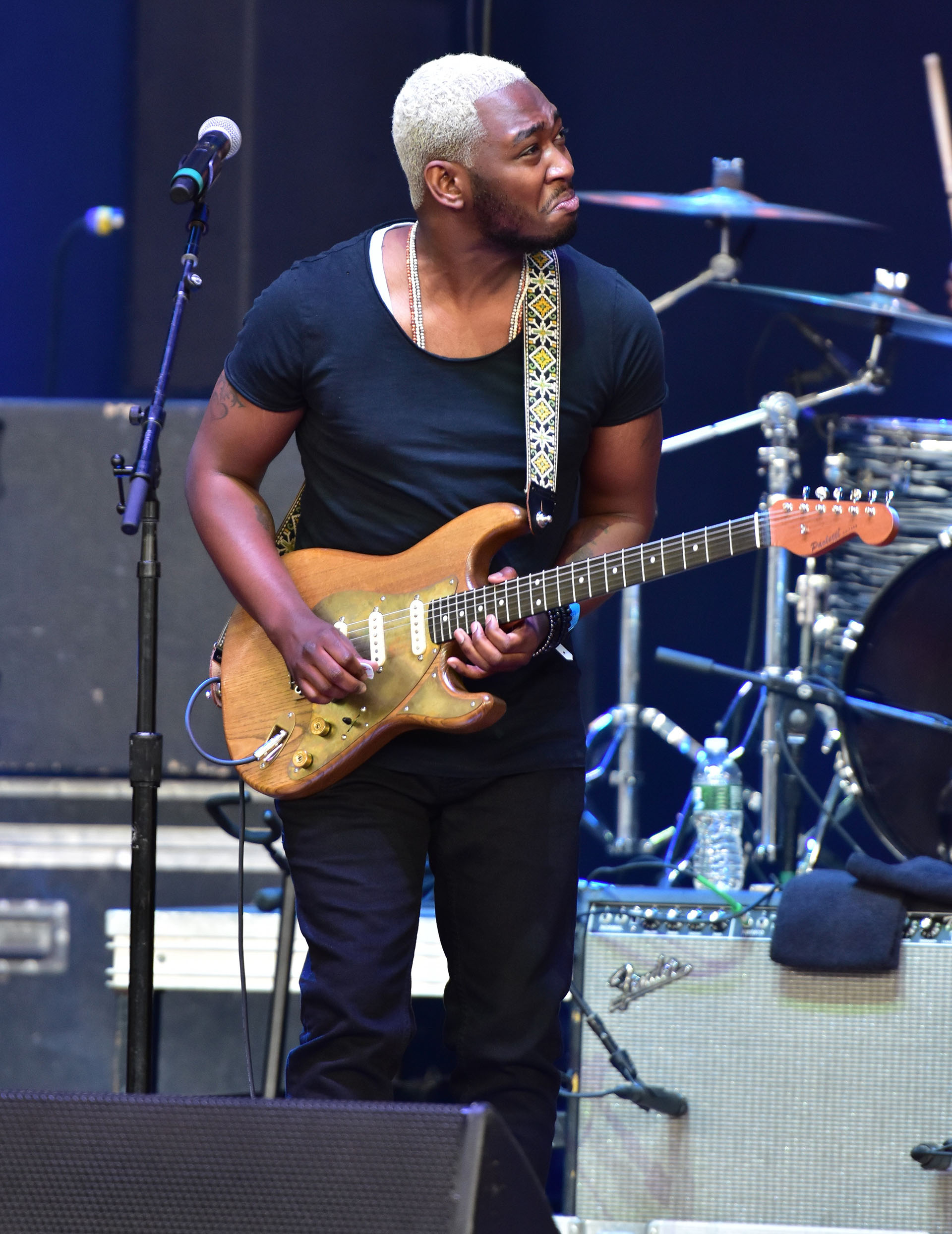 A native Chicagoan, Isaiah Sharkey spent his early years living in Cabrini Green. Perhaps as a precursor to his future career, he lived with his parents in a row house on a street that is now named for Curtis Mayfield.

Coming from a musical household, Isaiah was introduced to music at the age of four. He decided he wanted to be a guitarist and asked his parents to purchase one. Shortly thereafter, Isaiah started learning music under the close introduction of his father, Michael Sharkey. He would learn about different musical genres/styles from gospel music, which came from growing up in the church, to jazz, R&B, blues, rock and funk music. It wasn't long after that Isaiah would become noticed by other musicians in the Chicago area for being a young, new talent. Soon after, he started doing concerts in the church as well as sitting in local jazz club jams.

At the age of 14, Isaiah, along with his father and brothers, released their first album entitled, "Skyliner." This album displayed Isaiah's ability to play covers and some transcriptions from greats like Wes Montgomery and George Benson.

Subsequently, he started his recording career and served as a sideman for gospel artists such as Smokie Norful, Donald Lawrence and Vanessa Bell Armstrong. He also toured as lead guitarist with Ronald Isley and recorded two albums with him.

In 2009, Isaiah started working with artist D'Angelo on his third album, Black Messiah, which won the 2015 Grammy Award for Best R&B Album. Based on his work and contribution to the project, Isaiah received his first Grammy.

Isaiah Sharkey is poised to take center stage as he fuses together his background in rock, gospel, jazz, R&B, blues, and funk to create an original sound with an unmistakable dose of soul. His highly anticipated debut album Love.Life.Live. was released in September of 2017 and earned him the iHeart Radio Artist of the Month Award in November for his single “It’s a Shame” featuring DJ Jazzy Jeff. His sophomore album Love is the Key: The Cancerian Theme was released on June 21, 2019.

"He sings, he plays, he writes. He’s one of the most talented musicians."
Brian McKnight