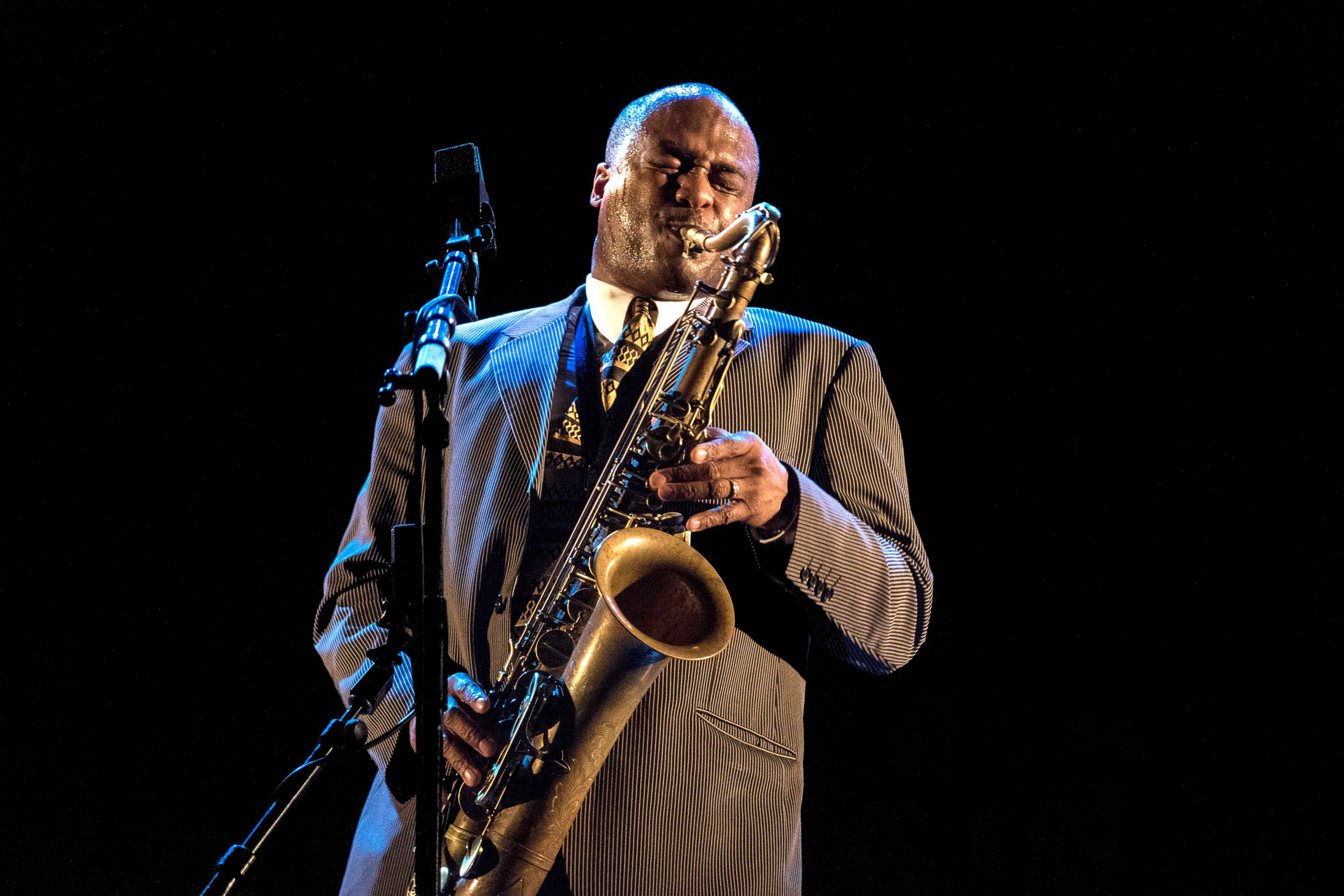 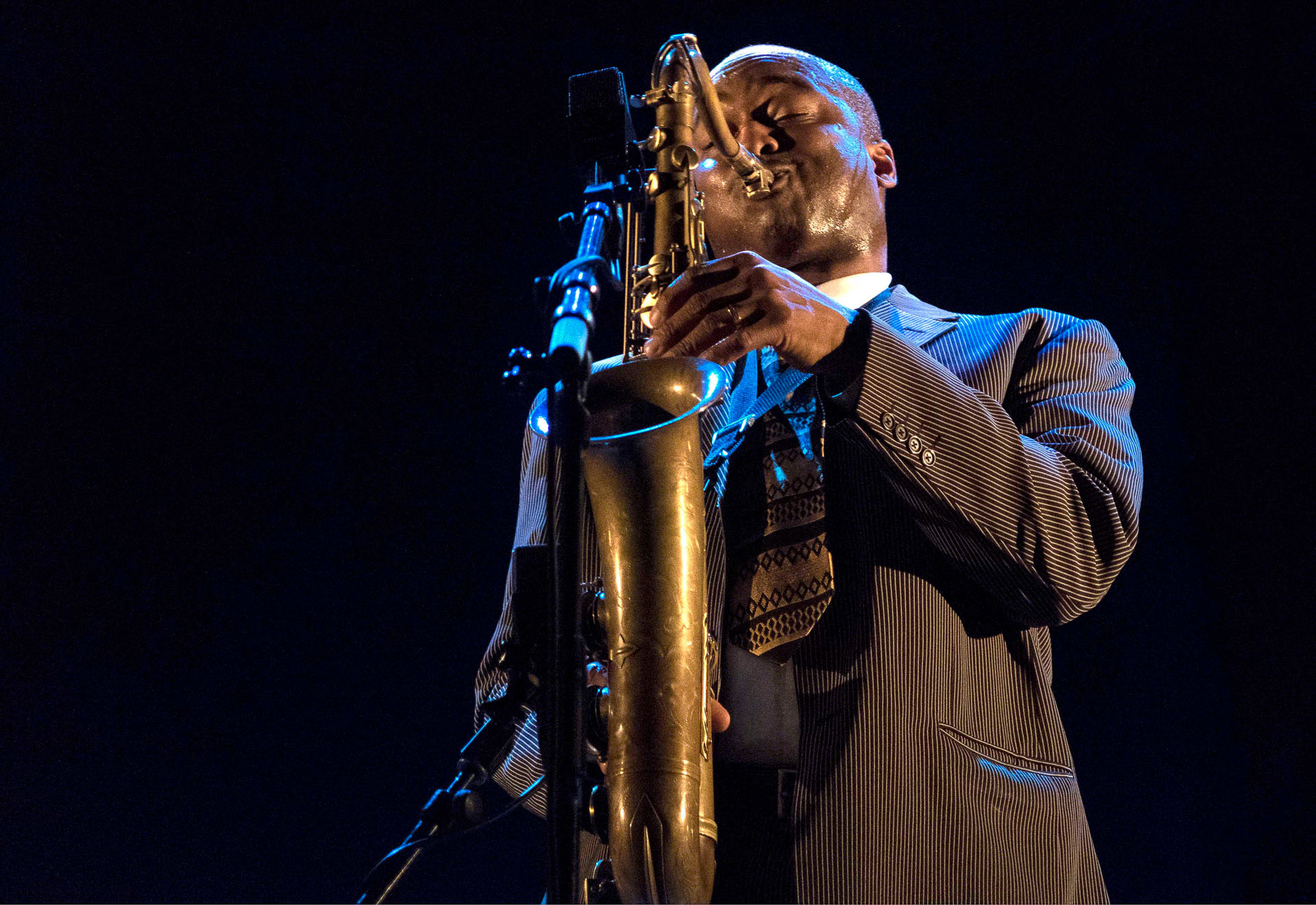 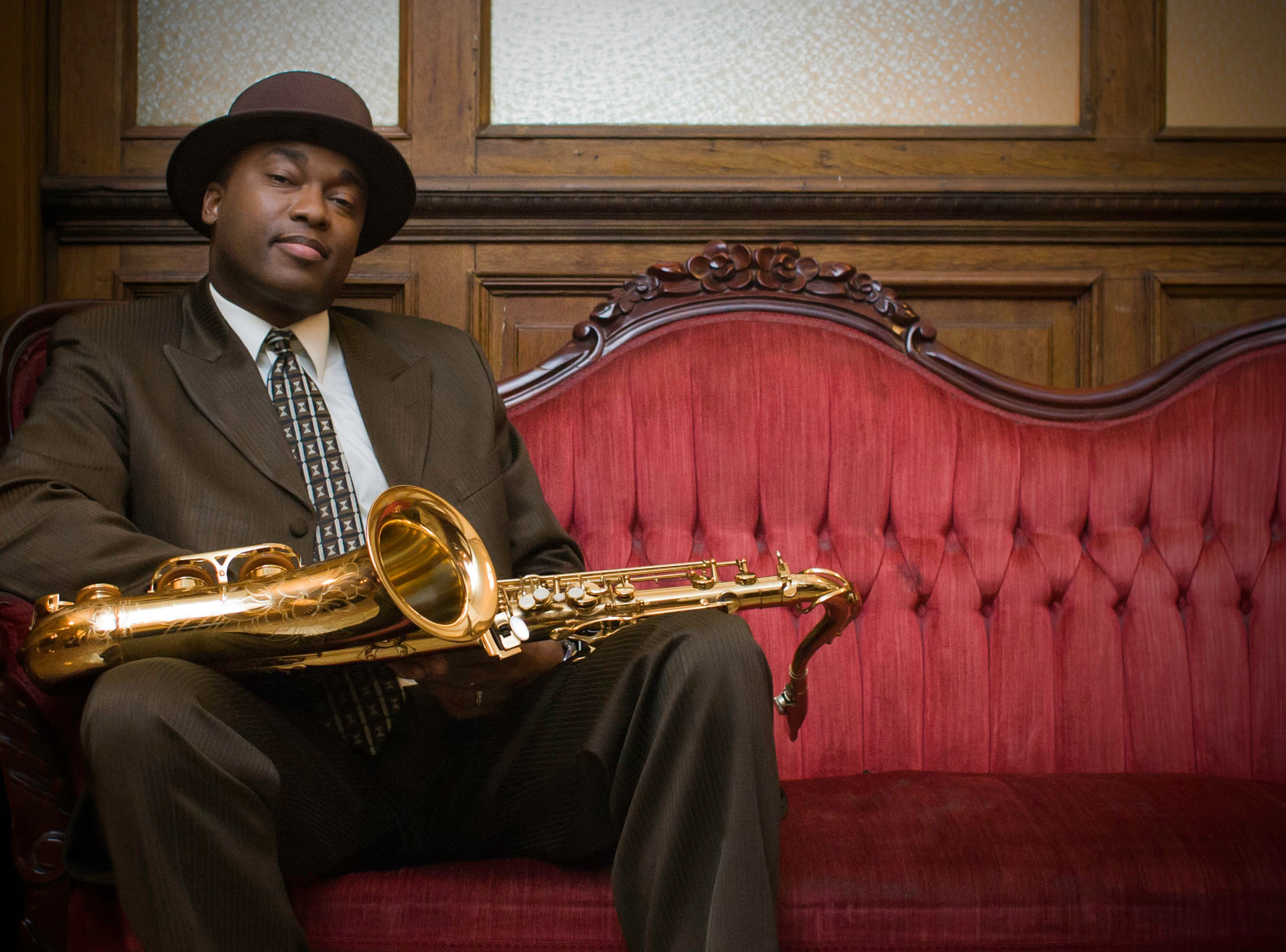 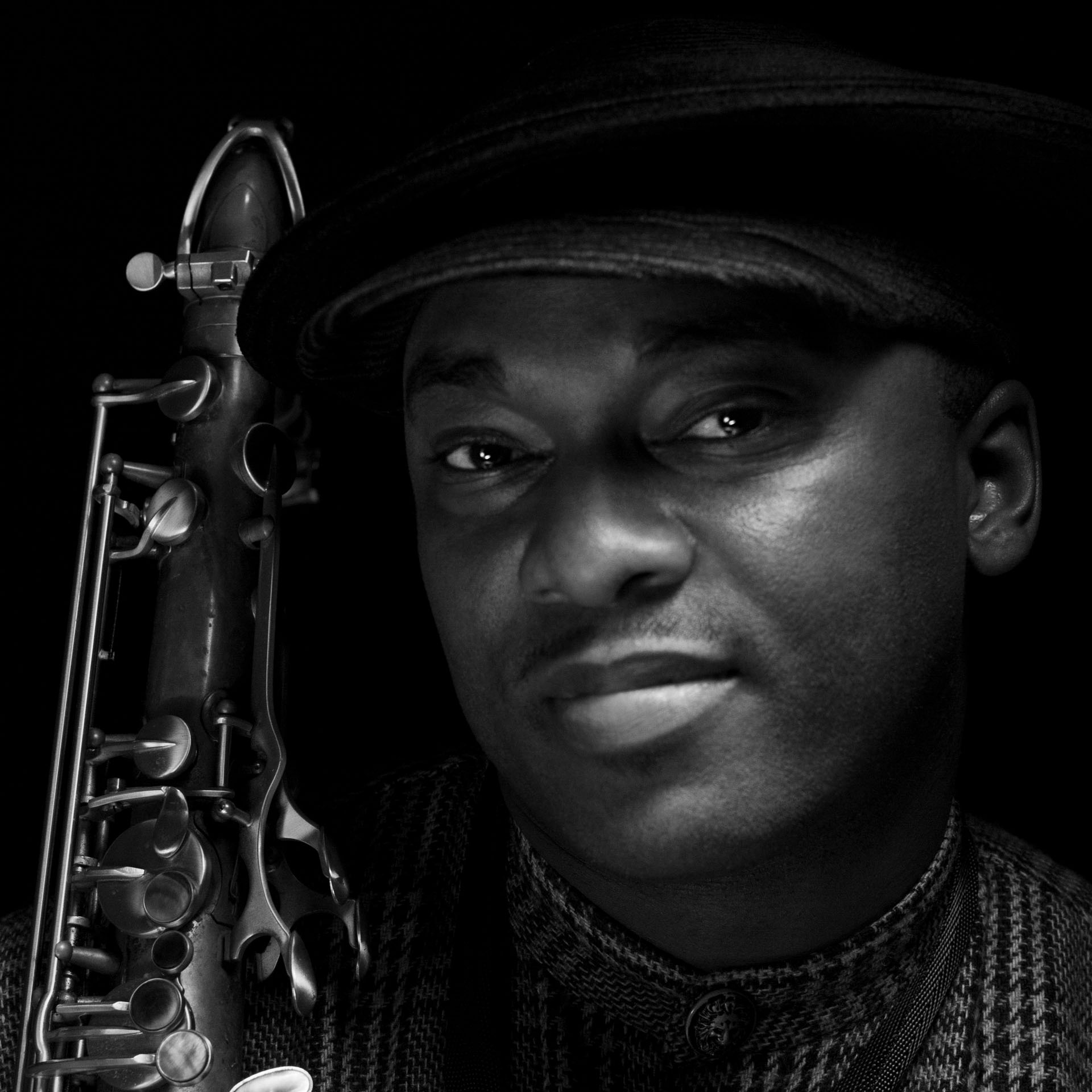 “You have to be totally comfortable wherever,” Carter says. “I feel that music equals life, that’s the way my teacher always taught me. You just can’t go through life and experience it fully with a set of blinders on. I think there’s tremendous beauty in cross-pollinations of music and influences.”

In many ways, weaving together divergent impulses is at the heart of Carter’s music. Like the late tenor sax titan Ben Webster, he’s given to furious, high-velocity solos, but is just as likely to wax sentimental, using his big, bruising tone to tenderly caress a comely melody. In 2000, he released two albums simultaneously that amounted to an anti-manifesto, a proclamation that everything is fair game.

On Chasin’ the Gypsy, a voluptuous, lyrical session partly inspired by the timeless collaboration between Django Reinhardt and Stephane Grappelli, he assembled a thrilling group with violinist Regina Carter and Brazilian guitarist Romero Lubambo, for a project born out of some sound check jamming with Lubambo and Brazilian percussionist Cyro Baptista during a tour with Kathleen Battle. The groove-laden Layin’ in the Cut, featuring James Blood Ulmer’s former rhythm section with electric bassist Jamaaladeen Tacuma and drummer Grant Calvin Weston, combines harmolodic freedom with a deep reservoir of funk, and developed out of a project inspired by another legendary guitarist, Jimi Hendrix.

He reinvented the organ combo (with 2005’s Out of Nowhere and again in 2009 with John Medeski on Heaven and Earth), explored the music of alt-rock band Pavement (on 2005’s Gold Sounds), and paid loving tribute to Billie Holiday (on 2003’s Gardenias for Lady Day). Taken in context, Carter’s creative rendezvous with composer, Roberto Sierra, with the Concerto for Saxophones and Orchestra made perfect sense.

Now Carter presents us with James Carter’s Elektrik Outlet, a new configuration within which he has found a new groove to explore. Shifting his sax into a keen array of electronics and pedals just might be the perfect “outlet” for Carter to tap into that “frustrated guitarist” that he often describes himself to be. An excellent selection of tunes from Eddie Harris, Gene Ammons, Al Jarreau, Stevie Wonder, Minnie Ripperton and others provides impetus for Carter’s Elektrik Outlet to sizzle, slide, and pop. Adding energy to the group are fellow Detroit artists, Gerard Gibbs on electronic keyboards, Ralphe Armstrong on electric bass and Alex White on drums.

"Make no mistake: Carter…who has emerged as one of the brightest stars in jazzdom, was the man. His performance was nothing short of a virtuoso clinic, a toe-tapping, heart-stopping, smile making romp."
Lawrence B. Johnson, DETROIT NEWS

"This is James Carter in the present tense, at the full height of his jaw-dropping powers, swooping through a new concerto he premiered in October with the Detroit Symphony."
DETROIT NEWS