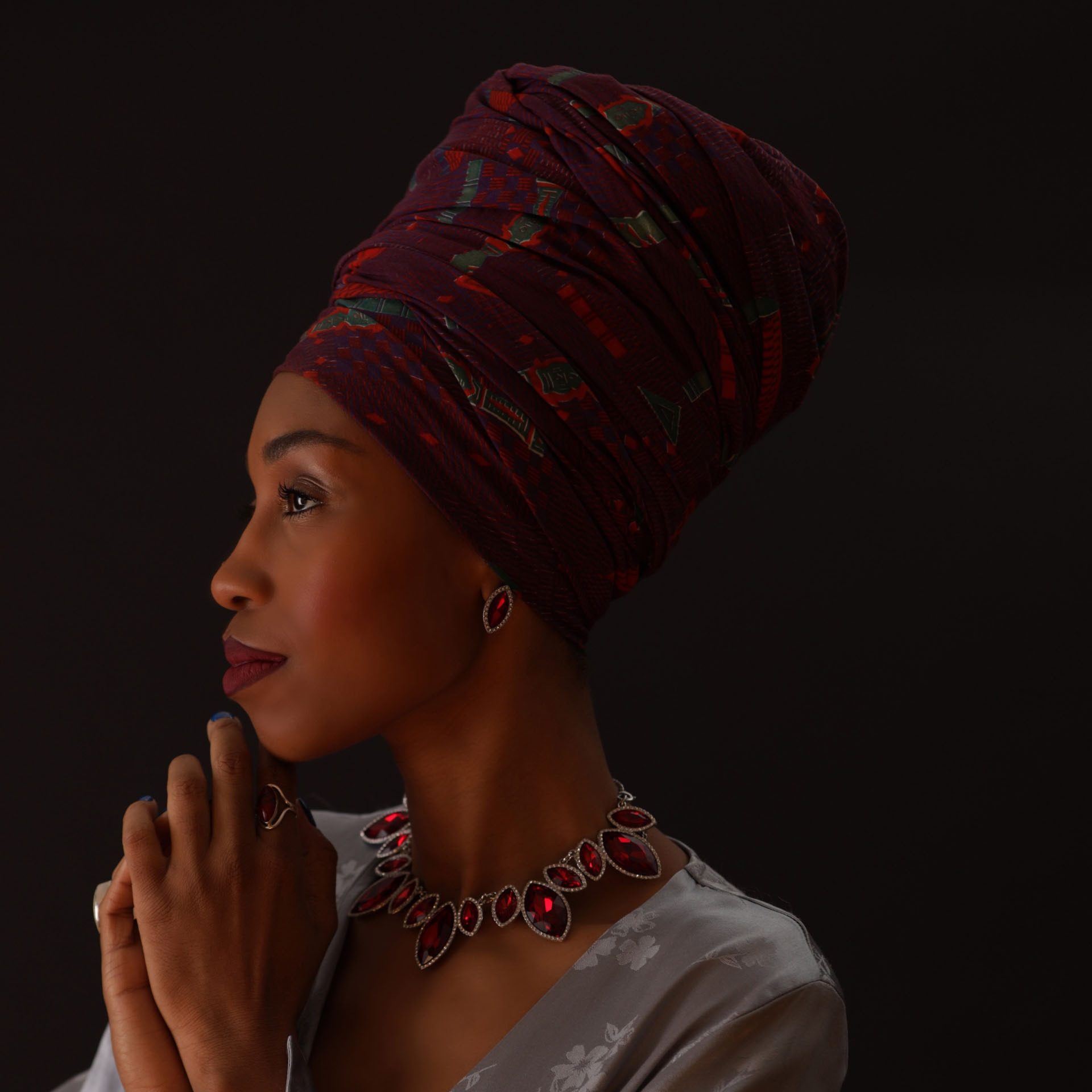 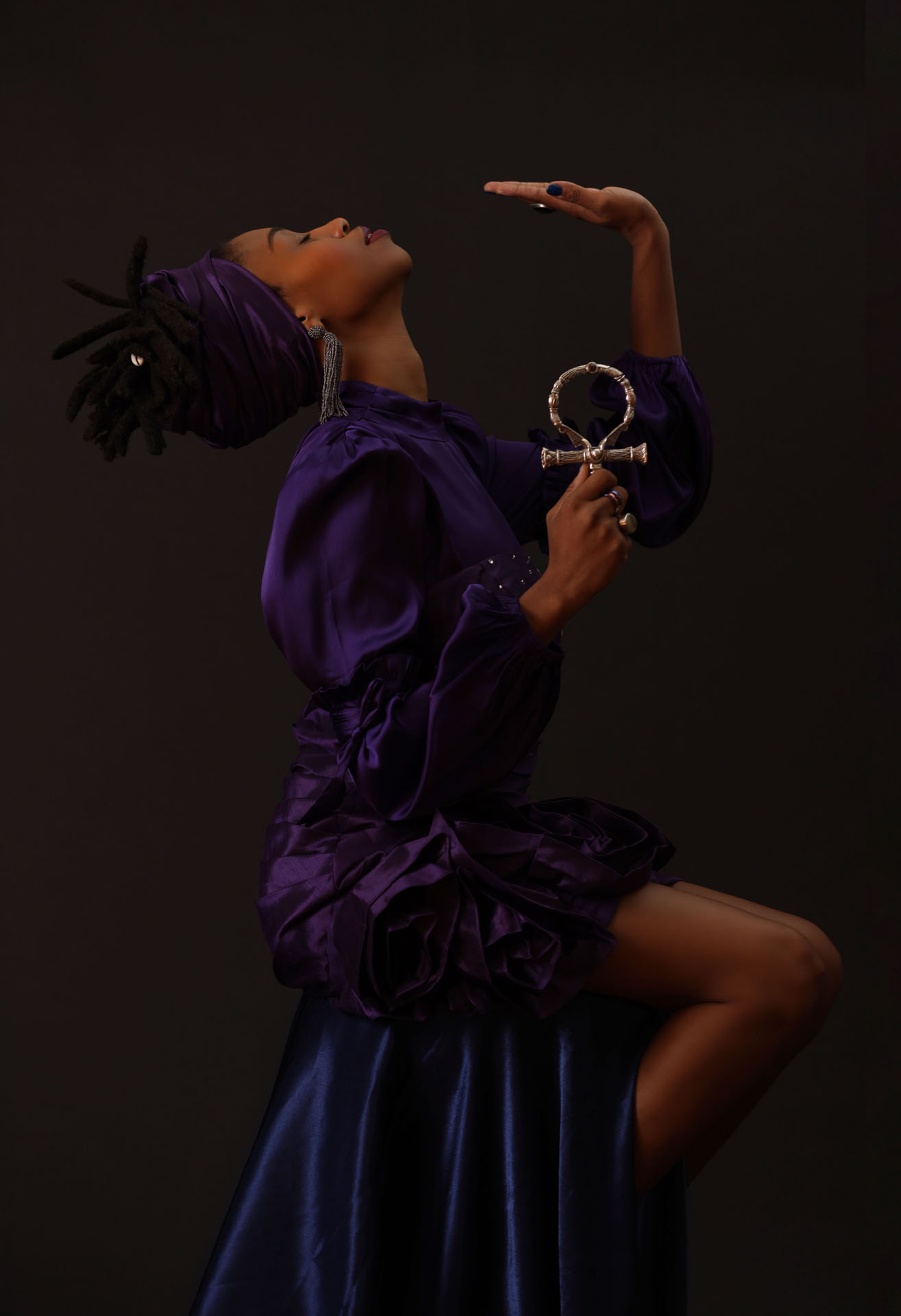 Sublime vocalist Jazzmeia Horn has emerged as one of the brightest stars on the rise in the jazz scene, earning the adoration of audiences around the world. Since releasing her Grammy Award nominated album A Social Call in 2017, Jazzmeia has been busy on the road, honing her vocal skills to a finely tuned level, writing songs of personal relevance and social message, and perfecting a fearless approach to improvisation and performance. This drive and passion have resulted in what is sure to be called one of the most courageous recordings of 2019 – Love and Liberation – filled with songs of daring musicality, emotional power, and messages of immediate relevancy. Musically, Jazzmeia’s original compositions and covers both breathe and bend jazz tradition, with tasteful touches of R&B and hip-hop, revealing a marked inventiveness and a love for a good melodic line that hints at what Ella Fitzgerald, Billie Holiday, Abbey Lincoln, or Nina Simone would have evolved into today.

Blessed with a fitting name for her chosen path – it was Horn’s jazz-loving, piano-playing grandmother who chose “Jazzmeia” – the singer was born in Dallas in 1991, grew up in a tightly knit, church-going family filled with musical talent and began singing as a toddler. She attended Booker T. Washington High School for Performing and Visual Arts, known for launching such musical greats as Roy Hargrove, Norah Jones, and Erykah Badu, then later attended The New School in New York City. Her education included steering herself to the mentors who would guide her passion for jazz, like Bobby McFerrin, Abbey Lincoln, and Betty Carter. Winner of the 2013 Sarah Vaughan International Jazz Competition and the 2015 Thelonious Monk Institute International Jazz Competition, Jazzmeia was signed to Concord Records and released her debut album A Social Call to great critical acclaim. Now, Jazzmeia shares more of her own original compositions on Love and Liberation, saying, “Boy, do I have something in store for you!”

Without a doubt among the jazz world’s most exciting young vocalists…her sound is explosive and bright and rich, catnip for audiences looking for boldness that’s still traditional.
Billboard

‍Jazzmeia Horn harbors both astounding technique and an acute artistic vision…Horn has a thrilling presence with a musical sensibility that strikes a deft balance between mid-century jazz and contemporary neo-soul.
DownBeat

‍A singer who stands apart from many of her peers because she takes on every song she sings so naturally. Jazzmeia is a performer for whom every word, gesture, and ornament becomes an expression of her total conviction and she completely comes alive in the moment.
London Jazz News