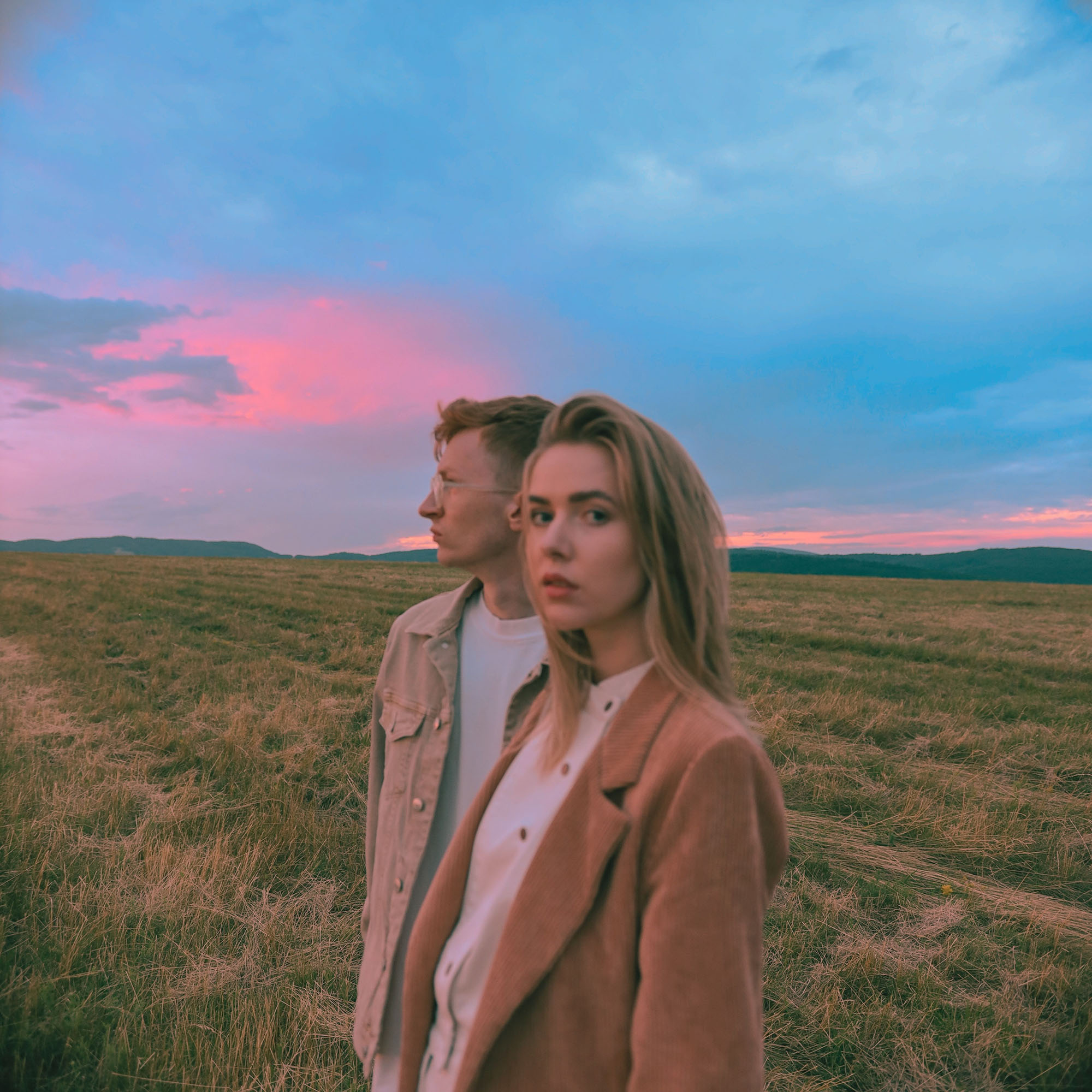 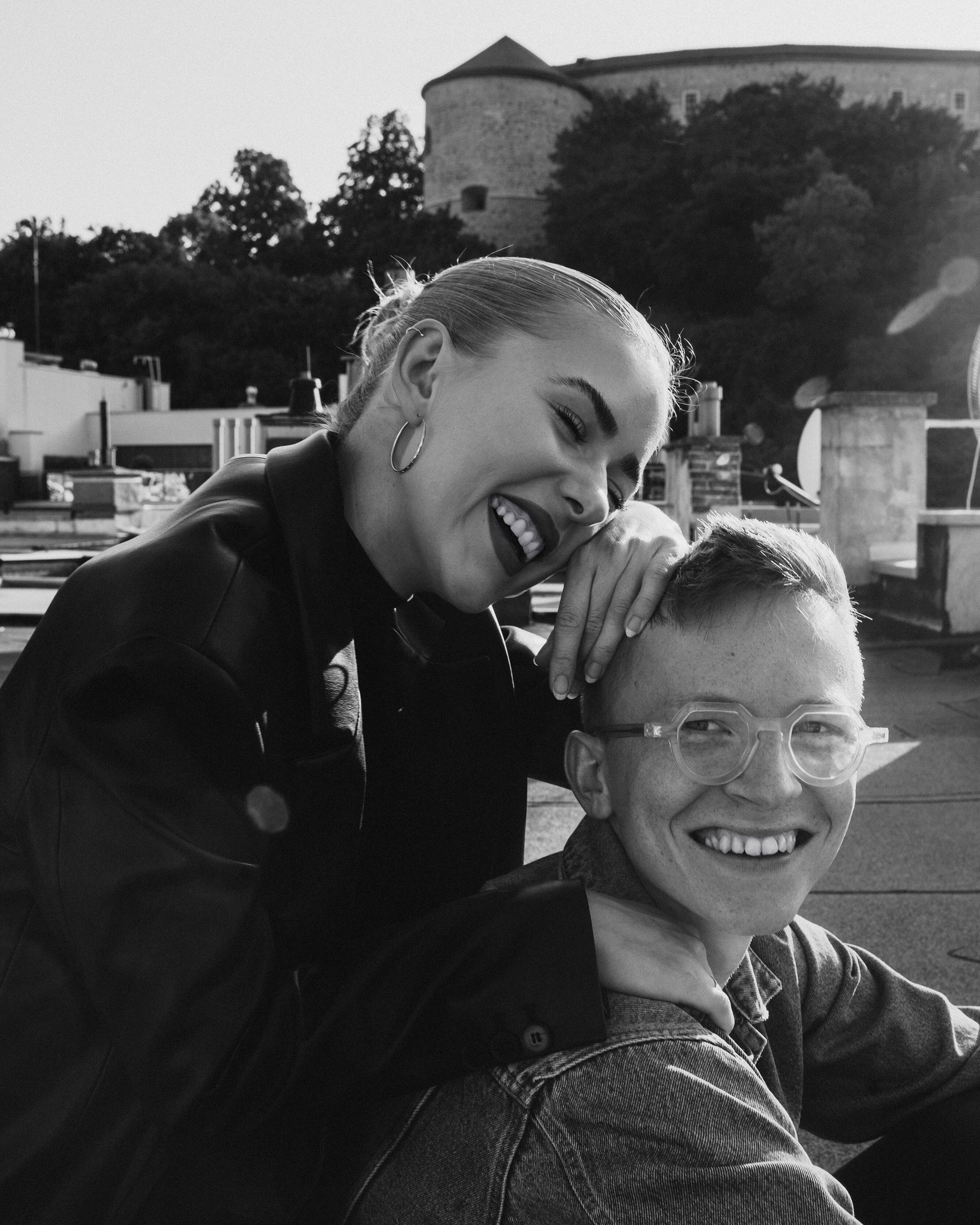 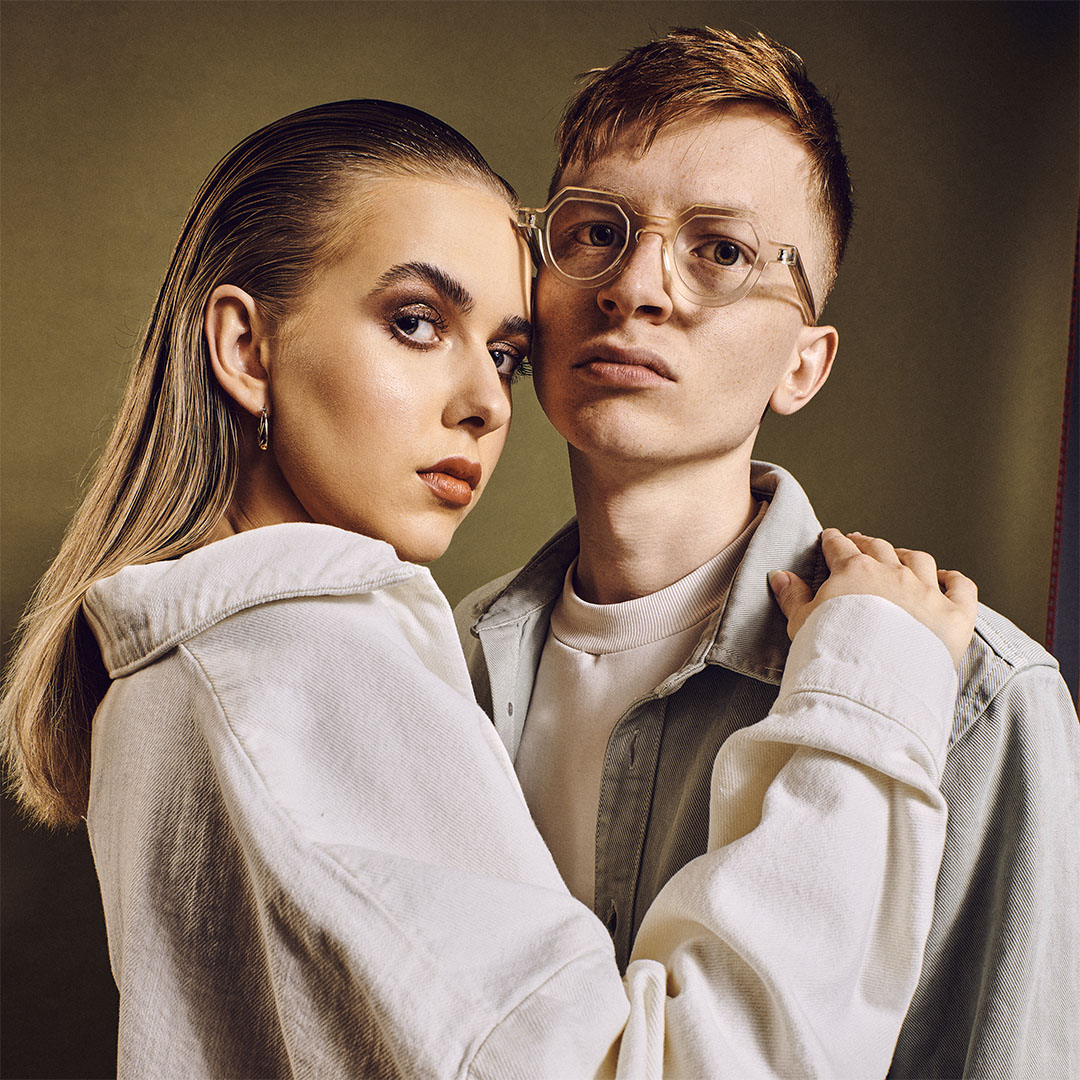 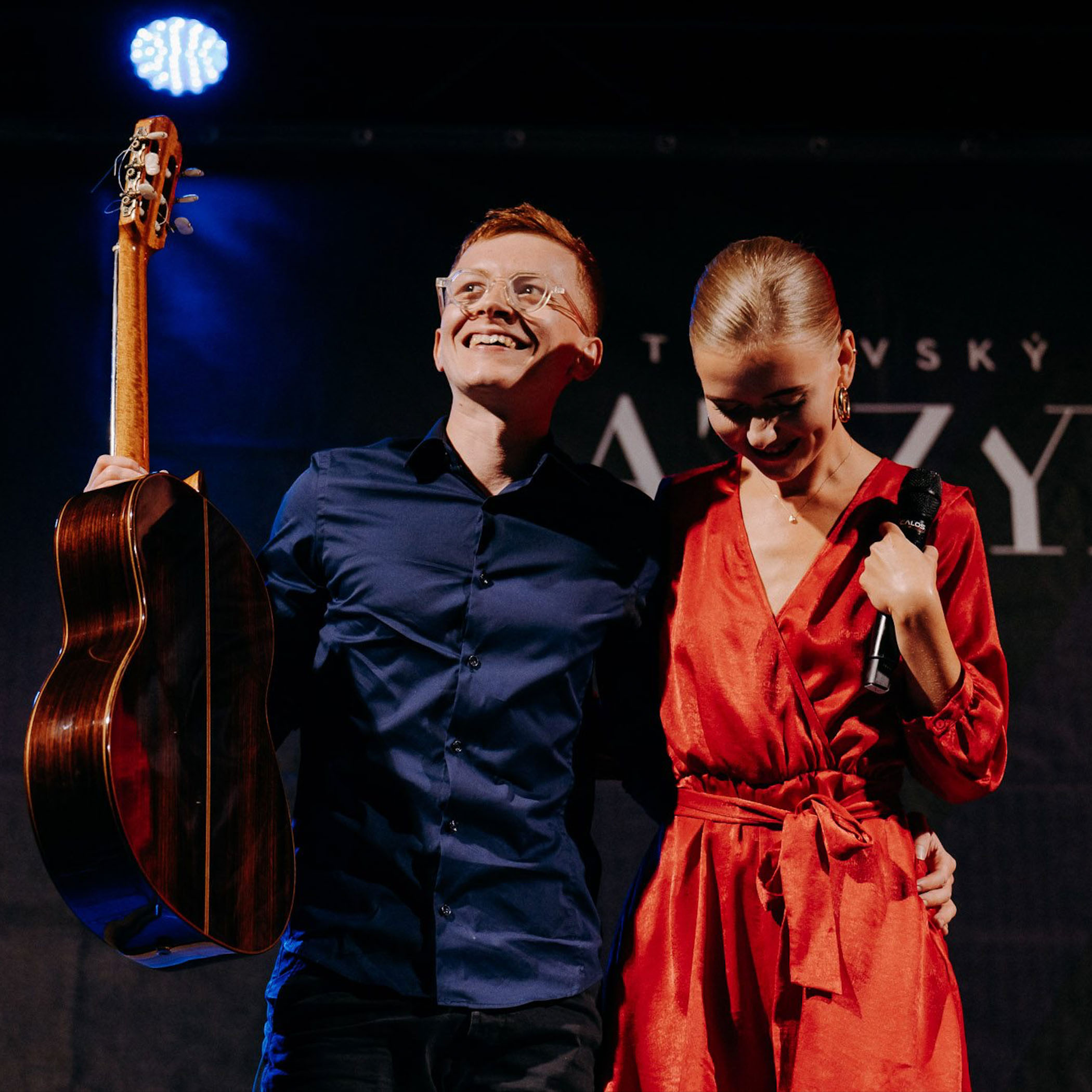 Since July 2020, Lash&Grey have released two critically acclaimed albums, Sleepin With The Lights On, and Blossoms Of Your World, released on September 24, 2021.
On the sophomore album, they collaborated with world-renowned musicians such as Brandon Combs, Bryan "B Dub" White (who have performed with Stevie Wonder, John Legend, or Leon Bridges), and acclaimed American Grammy award-winning mastering engineer Vlado Meller (who worked on albums of Pink Floyd, Michael Jackson, Paul McCartney, Red Hot Chilli Peppers and many others).
Both albums came to the attention of music magazines in the USA, UK, Italy, the Netherlands, Belgium, and other countries. After the release of their debut, which was awarded the Best Debut Album of the Year in their native Slovakia, the couple has performed at several European festivals such as Wiesen Jazz Festival, Ravensburg Jazz Festival, Viva Musica!, Paris Jazz Marathon V4, Jazz à cours et à jardins in Lyon, Prague PROMS, Brussels Radio Hall Flagey, and many others.
Lash&Grey won the best performance award at Bratislava Jazz Days 2019, Jazz StartUp contest in 2019, the Discovery of the Year award at the New Faces of Slovak Jazz 2017, and they're also awarded prestigious Slovak Tatra Banka Art prize for the young artists. They supported world stars such as Stanley Clarke, Dianne Reeves, and Candy Dulfer. Their second album is currently nominated in the finals of Radio_Head Awards and Czech Andel Music Awards in Slovakia and the Czech republic.

About the sophomore album Blossoms Of Your World:

"It’s an evocative showcase of the human touch at work, and an exciting return from one of Slovakia’s most promising musical exports."
- Mitch Mosk, Atwood Magazine, New York

"They are in their early twenties and create musically polished songs. The pillar of their work is surprising maturity. Few people at this age can sing and play so convincingly."
- Dennik N, Slovakia

"The gloomy but beautiful atmosphere of songs will immediately engulf you in their perception of the beauty of the acoustic performance. The combination of Kristina`s voice and Jacob`s playing creates a truly extraordinary musical experience. Their interplay sensitively creates an atmosphere with ease and charm. As a listener, you will feel amazed and inspired."
- Jazziz Magazine

"Their ability to deliver ingenuity to their expression sets them apart today’s music and fashion–style trends, lets them stand out, and makes them sound so special."
- PreludePress, Denver, Colorado‍
‍
"Two big successes in just a few days - winning a young talent contest at the Bratislava Jazz Days and a concert as a support band of one of the biggest stars on the jazz scene, the American singer Dianne Reeves - are a great culmination of a yearlong endeavor. Anyone who has seen them live must be clear that they have a great future ahead."
- Marflak Patrik (hudba.sk)