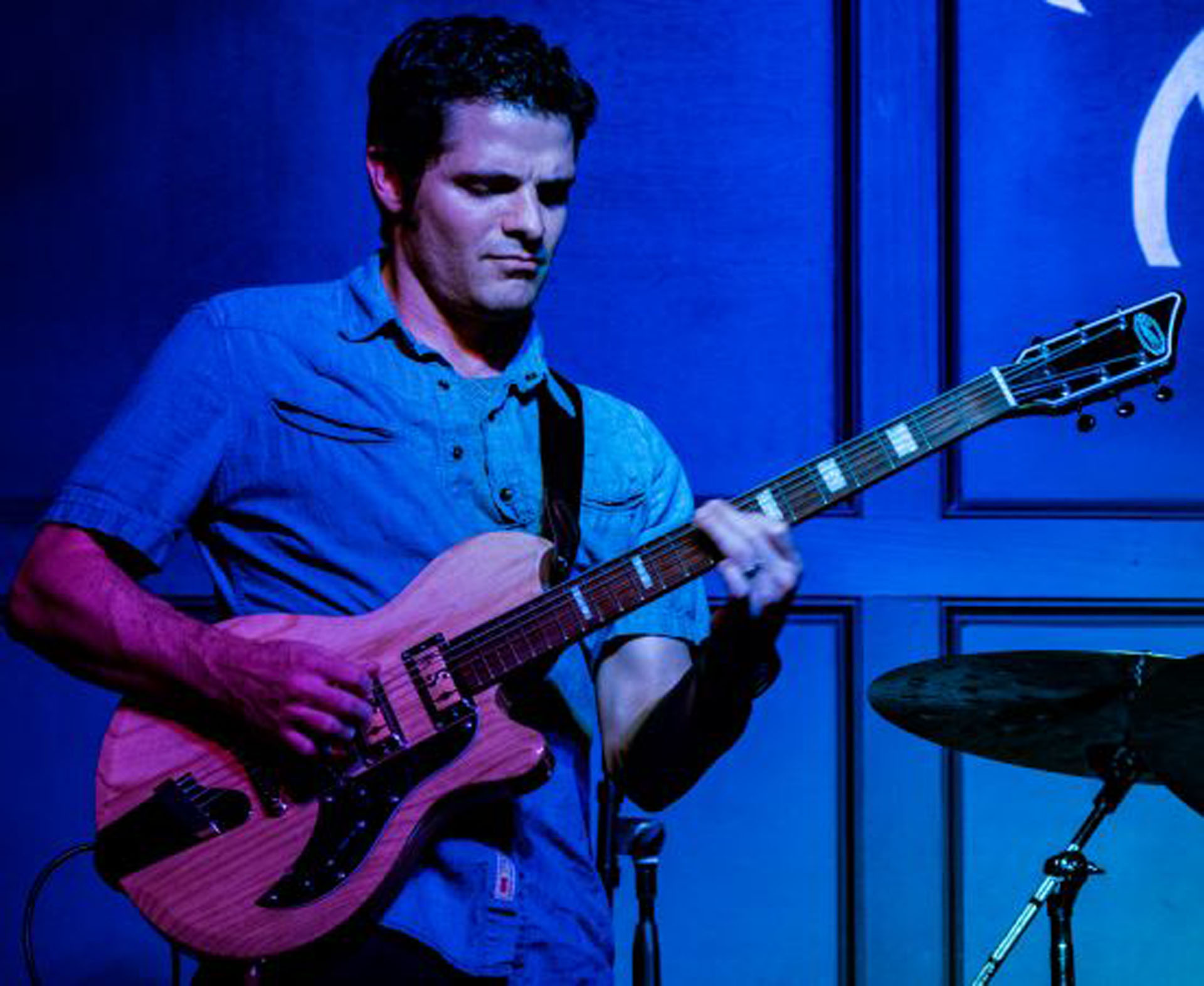 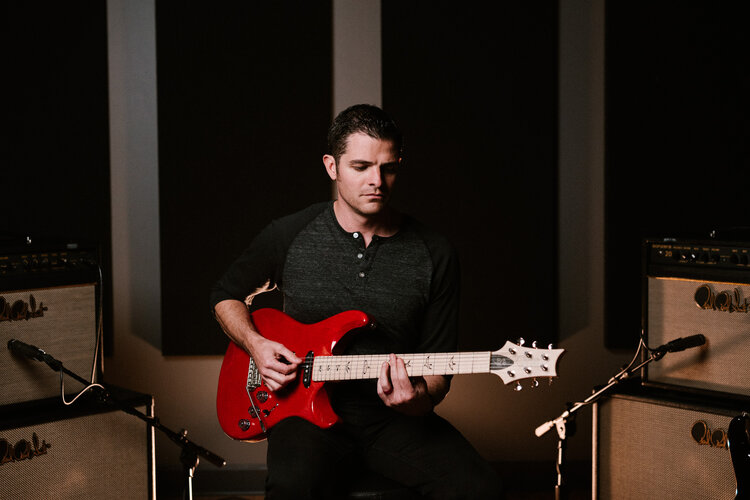 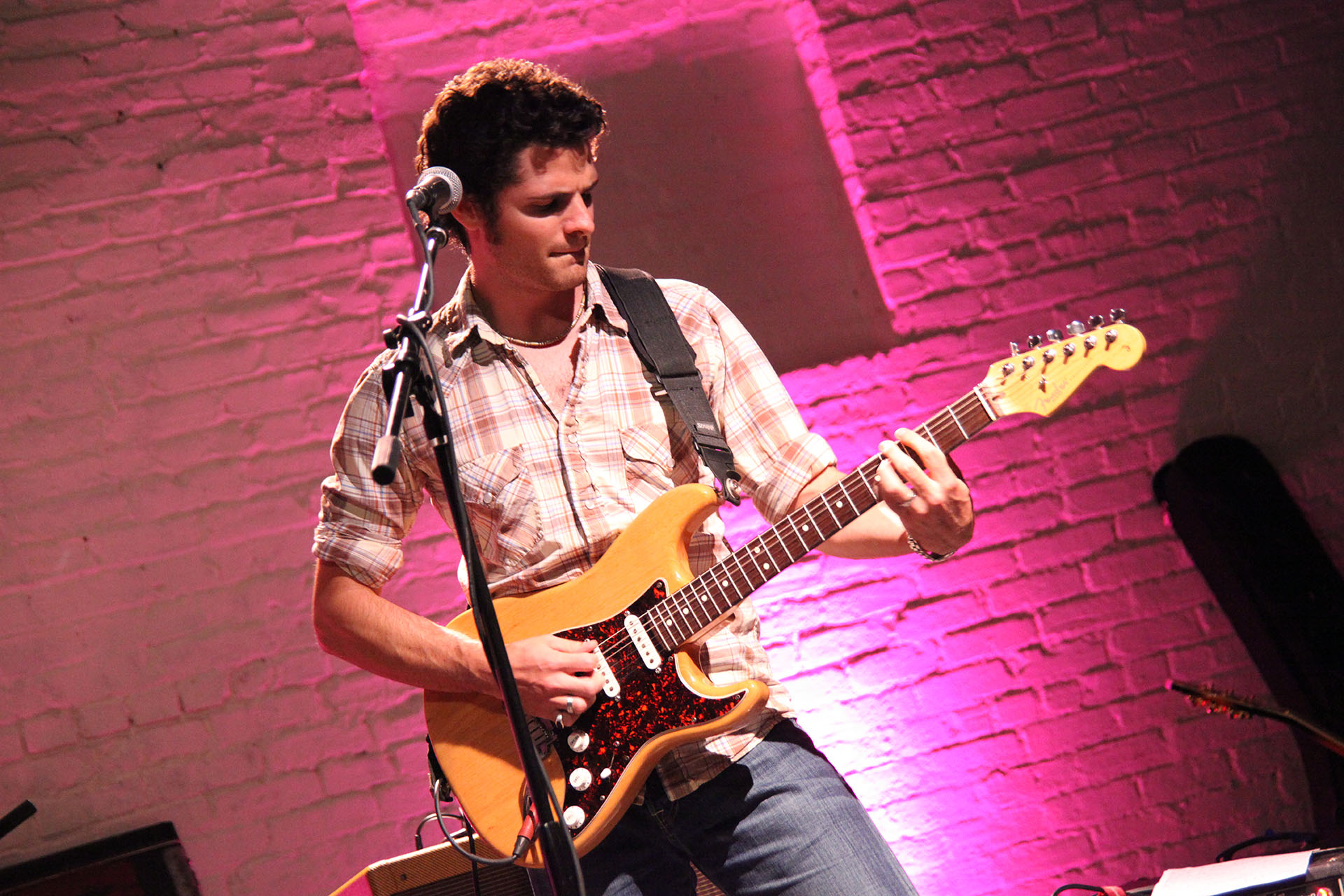 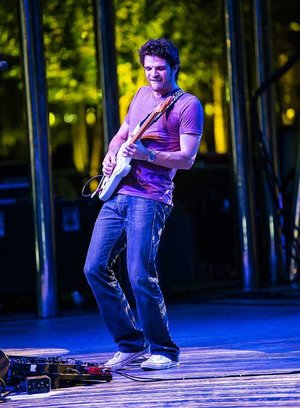 Mark Lettieri is a guitarist, composer, producer, and instructor based in Fort Worth, TX. Proficient in a multitude of styles, he records and performs in virtually every genre of popular music with both independent and majorlabel artists. He also composes and produces original instrumental music under his own name.

Born in the San Francisco Bay Area, Lettieri came to Texas via Texas Christian University (TCU), studying advertising and public relations, and competing in track and field. A passionate guitarist since middle school, he began his music career in the Dallas/Fort Worth Metroplex area upon graduating from TCU.

Playing in the vibrant Metroplex gospel and R&B scene led Lettieri to join jazz/world group Snarky Puppy in 2008, where he contributes as guitarist, as well as arranger and composer. His work with the group has resulted in three GRAMMY Awards and tours constantly, having performed on every continent except Antarctica.

He can also be seen on television, in the house band for the Marcus & Joni Show, a Christian morning talk/variety show broadcast in over 200 countries Daystar Television Network.

“Lettieri thinks beyond the divisions imposed on audiences by the music industry and sees the guitar as an instrument that transcends music categories.”
- Modern Jazz Today