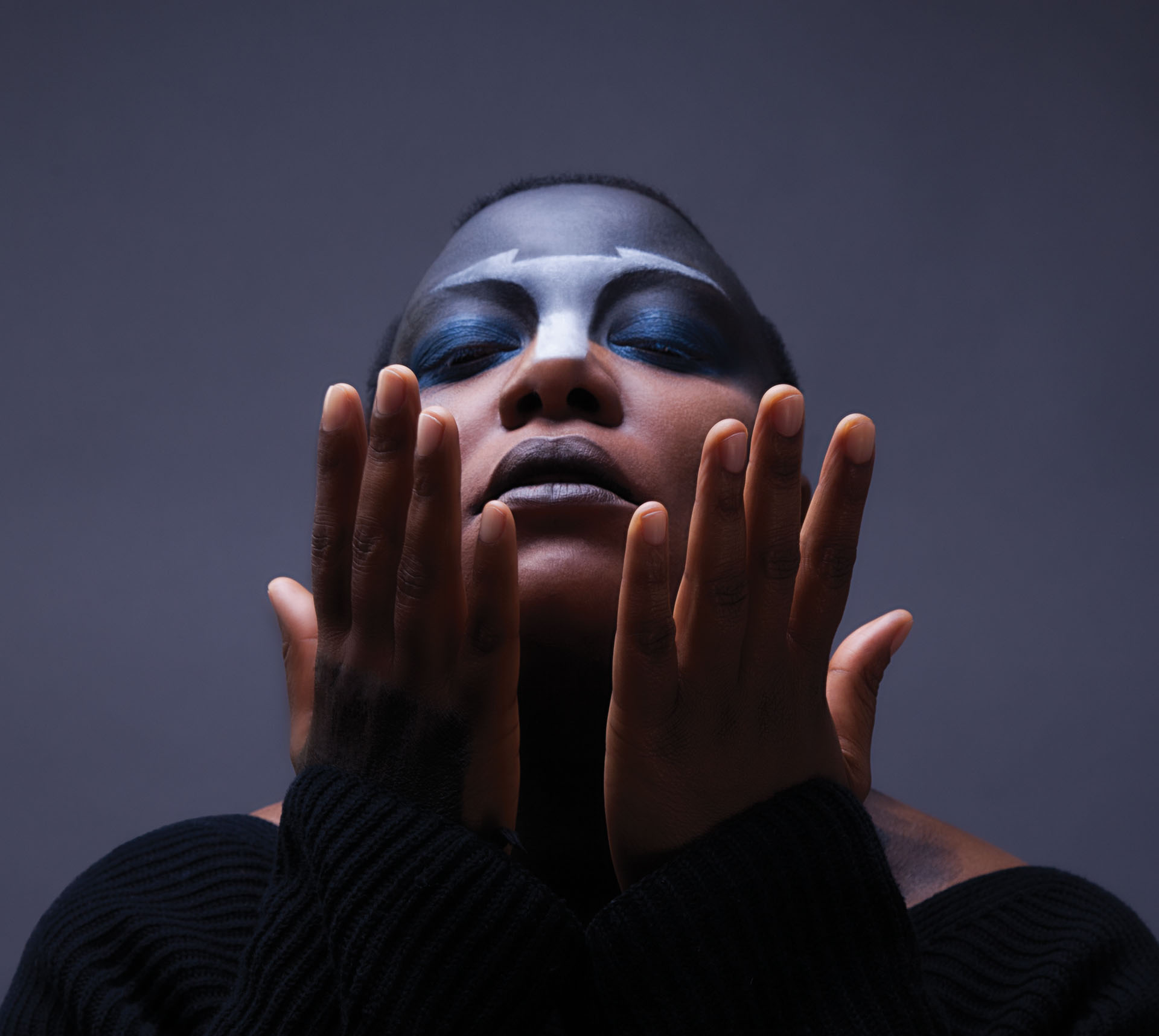 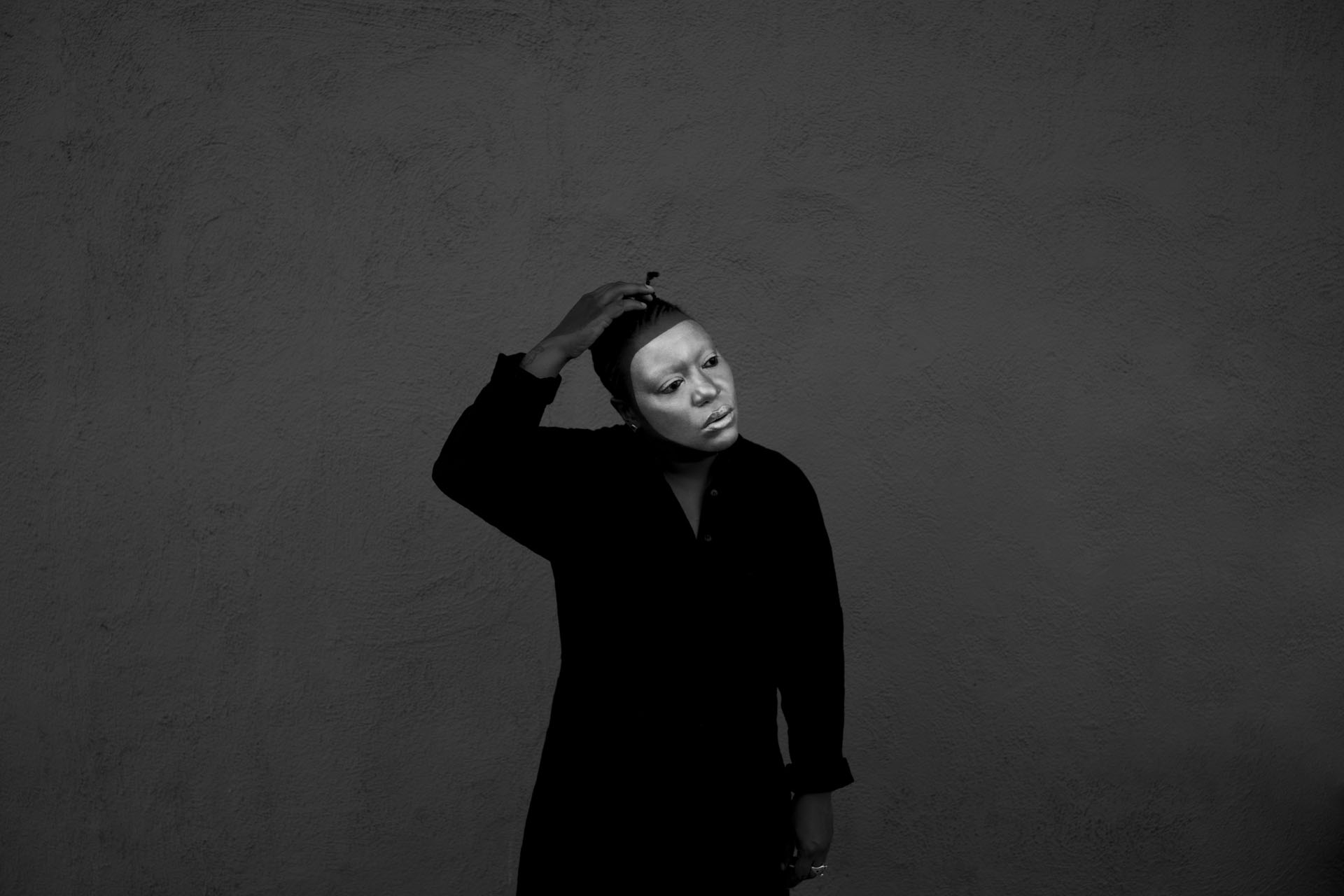 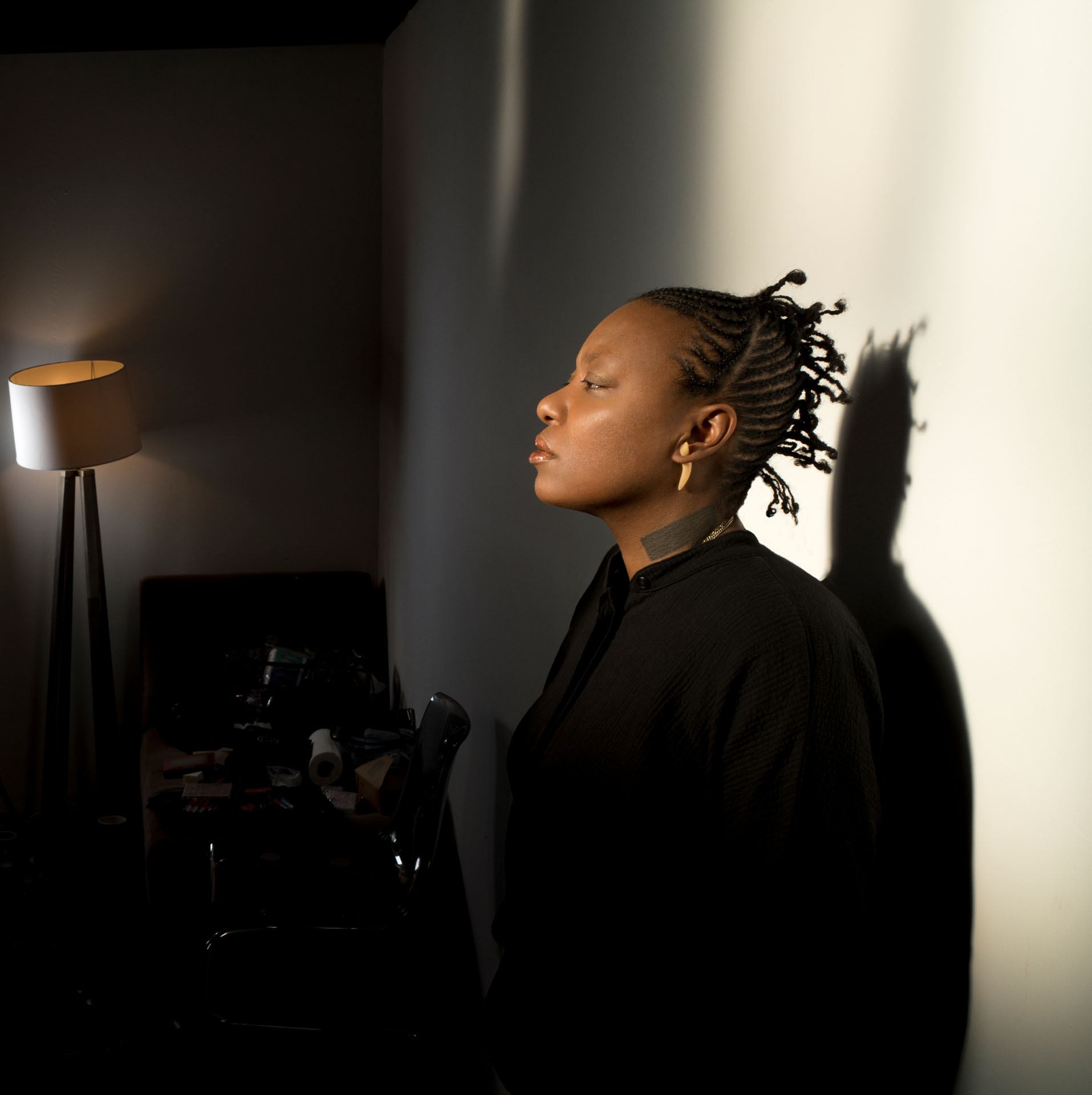 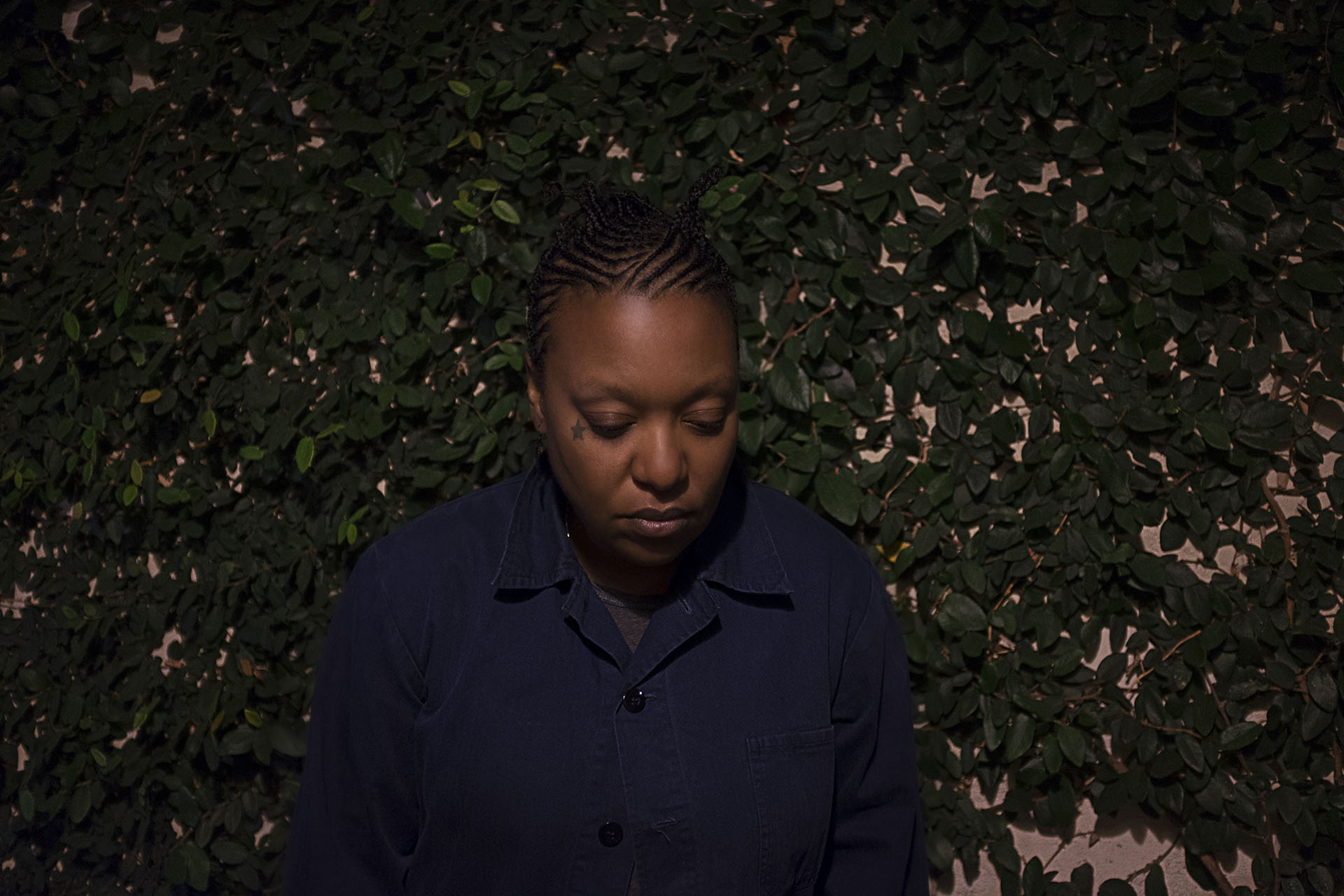 Mercurial and masterful, MESHELL NDEGEOCELLO has survived the best and worst
of what a career in music has to offer. She has eschewed genre for originality, celebrity for longevity, and musicals trends for musical truths. She has lived through the boom and bust of the industry and emerged just as she entered - unequivocally herself. Fans have come to expect the unexpected from Meshell, and faithfully followed her on sojourns into soul, spoken word, R&B, jazz, hip-hop, rock, all bound by a lyrical, spiritual search for love, justice, respect, resolution, and happiness.

Meshell will present her new project focusing on James Baldwin.
If American black writers such as Paul Beatty or Colson Whitehead exist today, this is also due to James Baldwin (1924-1987), one of the reference voices of black conscience, the awakening of which he guided and who, in the '60s, caused a scandal by breaking many literary schemas,
declaring himself to be homosexual and remaining faithful to himself and his pacifism even through the years of Malcolm X and violent revolt.

"It’s an adventurous, challenging album that few would undertake, and even fewer could deliver without Ndegeocello’s poetic vision."
SF Chronicle

"Her musical sensibilities are about as close to flawless as it gets, her instincts finely honed and her style refreshingly indescribable. - 8 out of 10 stars"
Popmatters

"Even more poignant is Prince's "Sometimes It Snows in April," mercifully placed early in the sequence, rather than at the end, so as not to leave the listener a weeping wreck. - 4 out of 5 stars"
All Music

"she pulls new beauty out of favourites from yesteryear. - 7 out of 10"
Exclaim

"these are bold offerings – creative, unpredictable and rich with Ndegeocello’s sensual contralto."
The Guardian