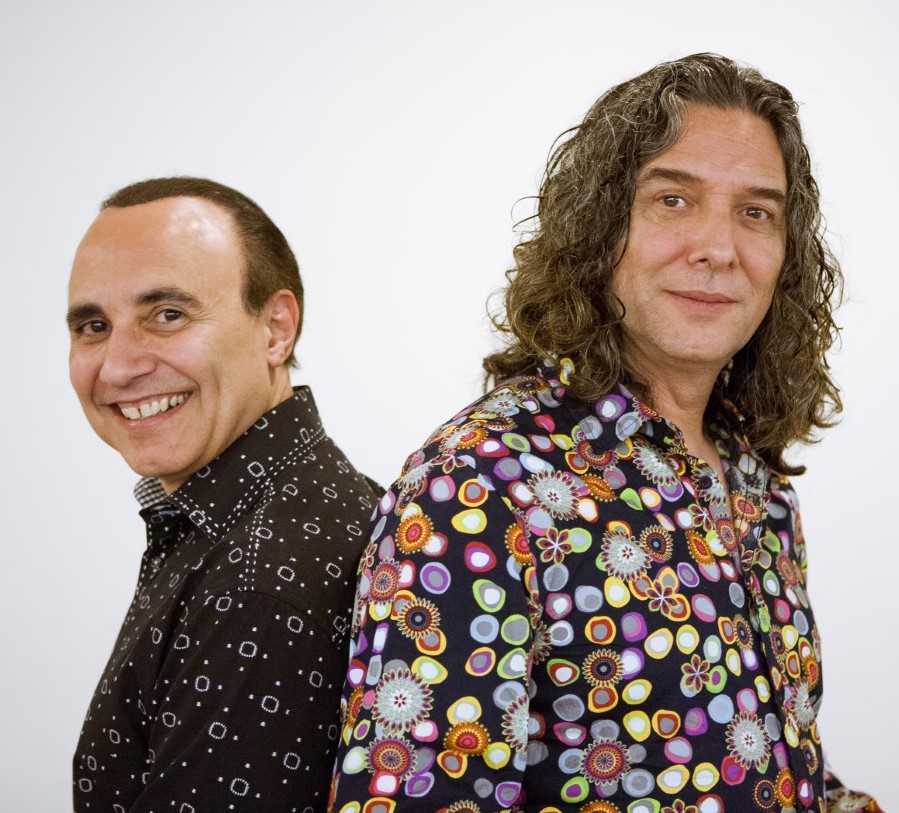 No one could imagine that what started as an experiment back in 1999 would be such a successful partnership. With three award-winning albums and almost three decades of touring worldwide, this amazing Duo is still exploring and making music together that they both enjoy. Michel Camilo and Tomatito return with their new project based on Joaquín Rodrigo's famous 'Concierto de Aranjuez’, which they perform in an exquisite and exciting Flamenco guitar & Piano version.
'Aranjuez' will be a unique evening in which Rodrigo's music will mix with highlights from their extensive repertoire that the pianist and guitarist have developed over so many years in their joint albums, 'Spain', 'Spain Again' and 'Spain Forever’. Jazz, Classical, Flamenco, Swing and Duende, All in One. As Camilo usually says: A night of pure joy. Big Fun!!!
When talents as formidable as Michel Camilo and Tomatito get together to make music it is an event. Navigating the boundaries of jazz and flamenco these two distinct voices from different musical worlds have recorded three very successful award-winning albums: Spain, Spain Again and Spain Forever. Michel Camilo and Tomatito create an experience that is both unique and unforgettable.
Michel Camilo, a brilliant pianist and prolific composer, Grammy®, Latin Grammy® and Emmy® winning artist is renowned for combining rich jazz harmonies with the Caribbean flavors and rhythms of his native Dominican Republic.
Tomatito is the premier flamenco guitarist of his generation who is also a Grammy® and Latin Grammy® winning artist who has accompanied Spain's greatest flamenco singers including the legendary Camarón de la Isla.
It’s no exaggeration to say that musically, Michel Camilo and Tomatito come from two very different worlds. Camilo, who grew up in the Dominican Republic but has lived in New York since 1979, is Classically trained as well as a straight-ahead acoustic jazz pianist who incorporates a wide variety of Latin and Caribbean elements with the Jazz tradition. Tomatito, however, lives in his native Andalucía in Spain, where he was born into a family of Gypsies and is recognized worldwide as one of the country’s top flamenco guitarists.
But as different as their backgrounds are Michel Camilo and Tomatito also have a lot in common, since Michel loves flamenco, and Tomatito is a major jazz enthusiast. Both have appreciated a wide variety of music from Latin America to Argentinean Tango, to Brazilian Samba and Afro-Caribbean rhythms which they incorporate into their musical repertoire.
Michel Camilo and Tomatito have known each other since the early 1990s, but did not start performing together as a Duo until 1999, and from then on these two instrumentalists together created a totally unique sound that has been exciting their audiences worldwide who enjoy the extraordinary talents of these two great musicians at the top of their game.

"Bravura gigs don't ordinarily warrant five stars in my book, but concerts by Michel Camilo - the Latin-jazz piano star from the Dominican Republic - are so astonishing that you abandon all aesthetic doubts and come out with your hands up."
John Fordham - The Guardian

"The spontaneous standing ovation that greets his final bow is not only a result of listeners dumbstruck with admiration. It is the sign of people whose spirits have been lifted."
Kevin Le Gendre - Jazzwise Magazine

"Camilo is as complete a pianist as you could hope to find, able to cope with the demands of quite different musical contexts and having the knowledge and techniques necessary to play them with panache."
Dave Jones - Jazz Journal