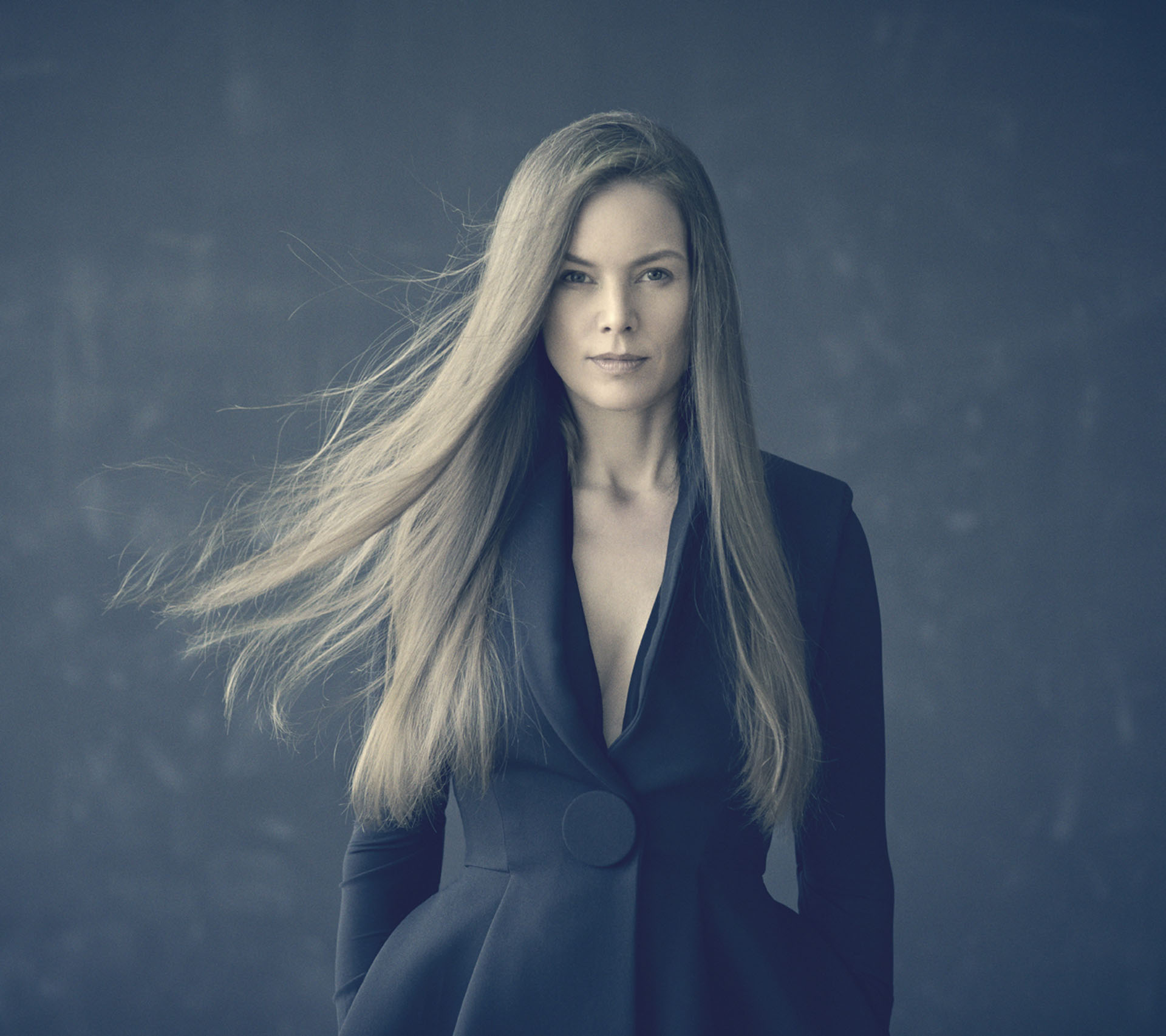 "I love to put everything into my music!" There is hardly a sentence that characterizes Rebekka Bakken more aptly than this. And anyone who has ever been lucky enough to experience a concert with her knows how true this statement is: When Rebekka Bakken takes the stage, the concert hall is transformed into an energetic place. If she tickles the first notes from her Bechstein grand piano, then these lead deep into the emotional world of an artist who is as sensitive as entertaining. And when she sends her powerful songs into the hall with her crystal clear, always precise voice, no one can escape her spell. Rebekka Bakken sings, whispers and calls, ensnares and laughs. No question, she lives her music.

But who is this artist? Rebekka Bakken grew up in a small town near Oslo. Her musicality is encouraged as a child, she learns the violin and the piano, later turns to singing, intones church hymns as bright and tours the club scene with smaller rock and funk bands in Oslo. This triggers a longing in her that only a real metropolis can satisfy. Rebekka Bakken is drawn to the city of cities, in New York she plays with many famous musicians - and begins her jazz phase with the Austrian guitar-player Wolfgang Muthspiel. Rebekka Bakken returns to Europe, lives alternately in Vienna and in a hut in Sweden. In 2003 her first solo album is released: "The Art of How to Fall". It is a first indication of the path the musician is taking: as a charismatic and sensual singer-songwriter who cannot be assigned to any genre, whose songs oscillate between pop and jazz, R&B and rock. Carried by a voice that easily goes over three octaves.

More albums followed, in which Rebekka Bakken explores her possibilities. "Is That You?", "I Keep My Cool", "Morning Hours", "September" and the "Little Drop of Poison" recorded with a big band. It has received the highest music awards in Austria and Germany several times, such as the golden record. After New York and Vienna, the Norwegian is drawn back to her homeland, now she lives in Oslo with her husband, son and royal poodle. There - there? Here in Oslo? - "Things You Leave Behind" is also published. Rebekka Bakken breaks new ground, the album is released on a new label. And it offers a new Bakken-sound: powerfully orchestrated by a band of top-class and playful musicians, characterized by a good-humored singer who looks at her life with serenity and shares her observations from human interaction with relentless precision. "Things You Leave Behind" has received critical acclaim, and the subsequent tour takes Rebekka Bakken on a wave of emotions through Europe.

"Winter Nights" is the title of the current album, which was released in October 2020. And again Rebekka Bakken shows a new side. This time it's more the soft tones that shape the music. She tells of her spirituality, of moments that in the year of the pandemic will certainly turn out differently than one would have wished. And she sings some - preferably selected - Christmas carols. It is - that too: typically Rebekka Bakken - a very personal selection. The Norwegian interprets world hits like "Last Christmas" or "Fairytale of New York" and presents her own compositions such as the spherical "May the Night be gentle" or the goose bumps hymn "Wonder in Your Eyes". "Winter Nights" is what the German music portal laut.de says: The album offers "contemplation instead of Christmas kitsch", and "the Scandinavian is vocally at the height of her ability."

"A voice that leaves you speechless"
- Süddeutsche Zeitung